Everton’s Scottish goalkeeper, Drew Brand, was given a nerve racking experience on his Everton debut. The youth international was a triallist with the club when he found himself in Everton’s side to face United in November 1975, after former keeper, David Lawson, had failed a late test on his thigh. Everton’s usual deputy keeper, Welsh international Dai Davies, was unavailable because of a finger injury and so Everton had no alternative but to throw Brand in at the deep end, but it turned out to be a nightmare beginning for the youngster as United romped home to win 5-2.

Edinburgh-born Brand had signed professional forms for Everton only two weeks earlier and he was the second player to make his debut for Everton in this match, the other being Northern Ireland international midfielder Bryan Hamilton, who had signed in a £40,000 transfer from Ipswich Town in the midweek. In contrast to Everton’s pre-match problems, United’s manager Jimmy Armfield had good news when the three doubtful starters, Billy Bremner, Paul Madeley and Terry Yorath, all passed late fitness tests and were included in the side. Striker Joe Jordan, who had not played at all that season because of injury, was also passed fit and took over as substitute from young Welshman, Carl Harris.

It took United just over a quarter of an hour to open the scoring. Eddie Gray and Duncan McKenzie took up space in the Everton defensive ‘wall’ and the two United men moved out quickly when Peter Lorimer fired low and hard towards the goal. Brand made his move but as he did so the ball deflected off Steve Seargeant and into the net. Everton found themselves two goals down after thirty-three minutes when Paul Reaney and Terry Yorath combined to set up Allan Clarke, who beat Brand with a shot from near the edge of the penalty area. However, Clements pulled a goal back for Everton in the forty-third minute with a twice taken penalty, awarded by referee Ken Burns after Paul Madeley had tackled George Telfer. Mr Burns was pointing to the spot again two minutes later after Clements had brought down Peter Lorimer and the Scottish marksman duly fired the ball home to give United a 3-1 interval lead.

When Brand failed to cut out Terry Yorath’s cross, which then created a frantic goalmouth scramble, Eddie Gray pounced to score his first goal of the season and put United 4-1 up. United’s fifth goal was scored by Clarke twenty minutes from the end before Everton made it 5-2 in the eighty-fifth minute when Bob Latchford scored from twenty yards, and so ended a ninety minutes that perhaps Brand has never forgotten. He did not remain with Everton for long and moved on to , , Wrexham and . 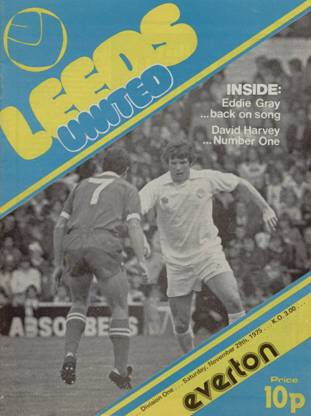 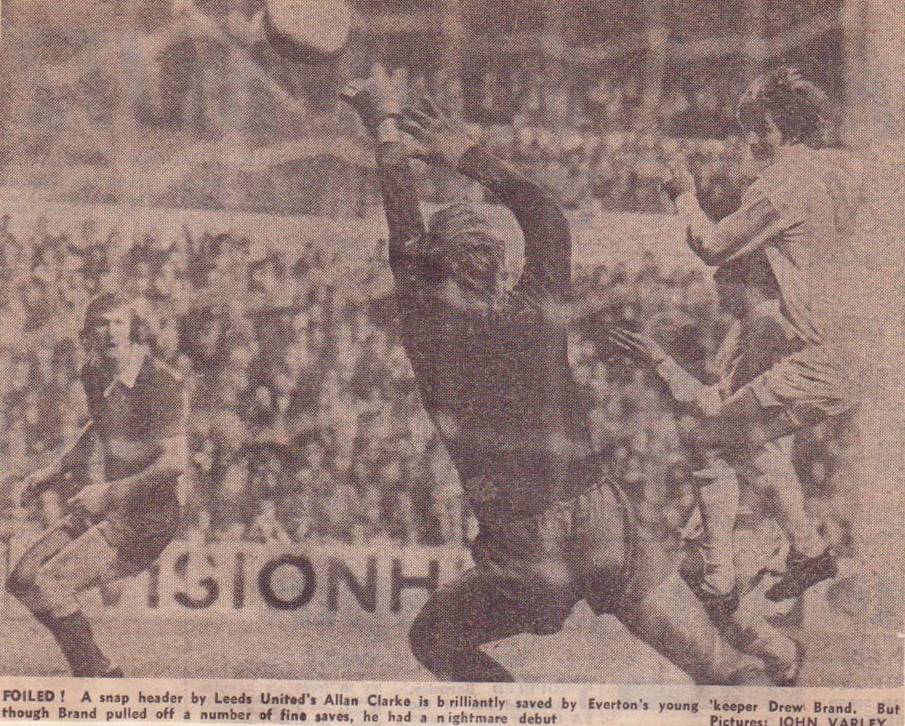 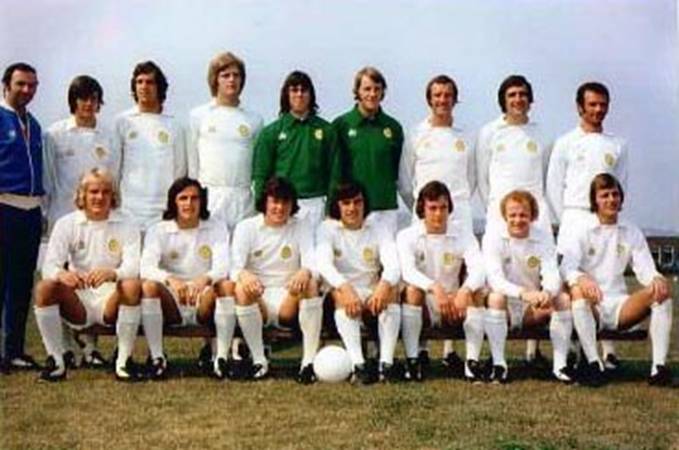 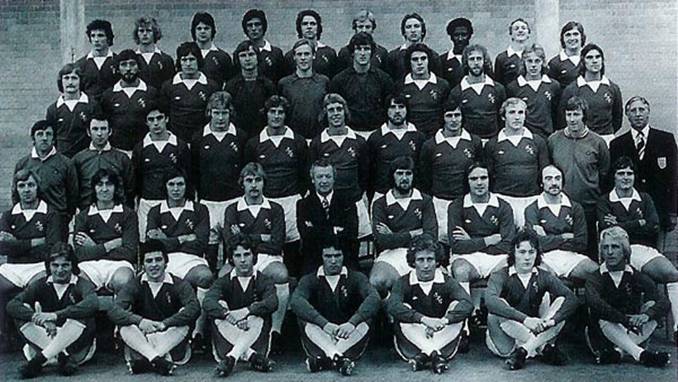 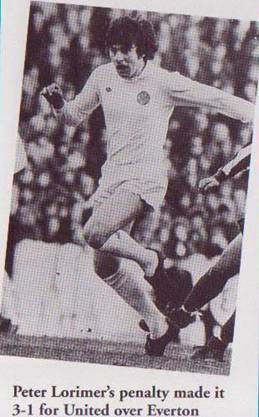 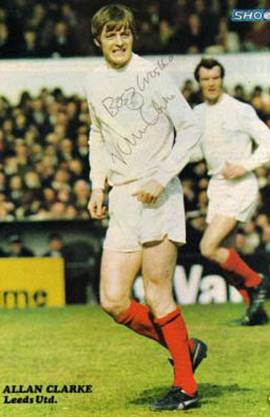 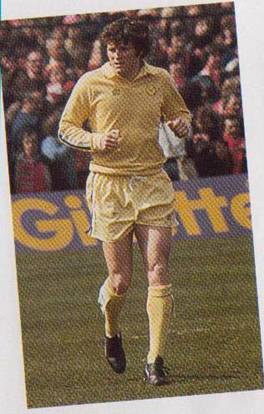 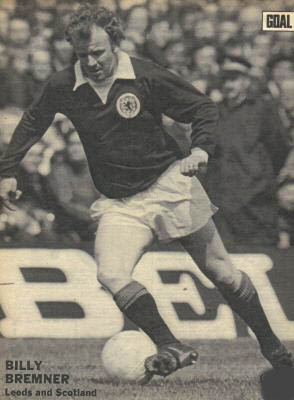 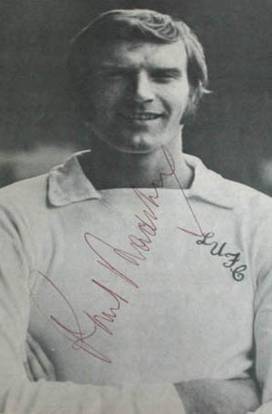 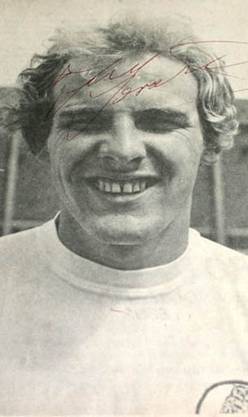 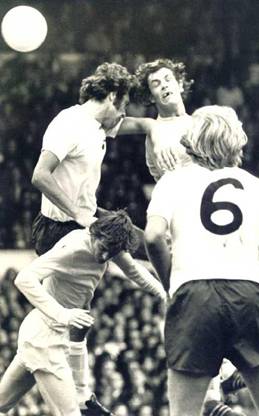 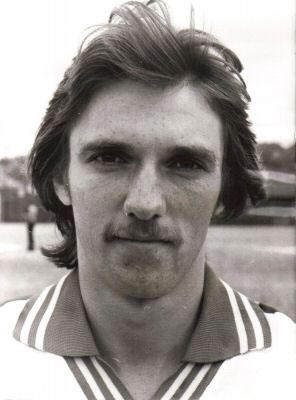 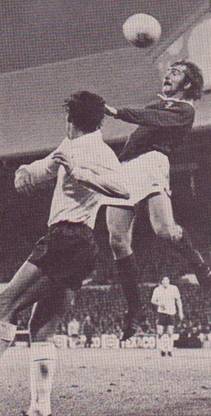 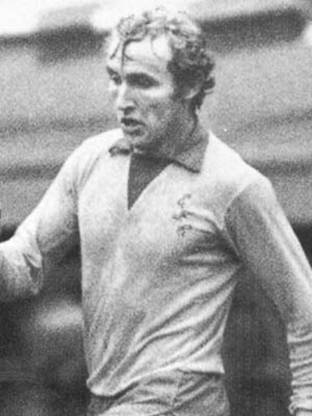 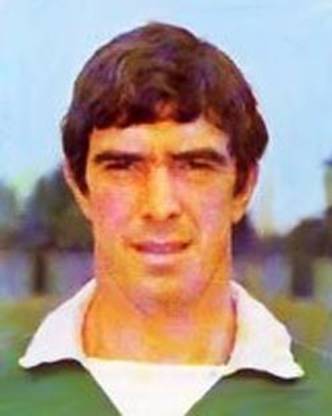