United hit majestic form and it was a massacre in their FA Cup Third Round Second Replay against at in January 1973. The score-line was all the more surprising as the two sides had battled to a 1-1 draw at Carrow Road in the first game and a 1-1 draw at Elland Road in the replay, with United having to come from behind in both games, although Norwich goalkeeper Kevin Keelan had been in great form for the Canaries in the Elland Road encounter.

It was a vastly different story, and experience, for Keelan when the teams met at , United were, indeed at their majestic best and no one more than Allan Clarke. “Sniffer”, so called, of course, because of his ability to sniff out goal chances, was in irrepressible mood, scoring a hat-trick inside the first twenty minutes of the game to knock the stuffing out of the men from . Clarke, who had been in doubt for the game with a foot injury and only played after receiving an injection, knew he would not be able to finish the match and he went off happy with his hat-trick as he was duly replaced by Terry Yorath in the second half.

The lopsided result left everyone wondering just how , even allowing for their reputation as notable cup fighters, had managed to take United to a third game and United’s skipper, Billy Bremner commented, “We did not just beat them, we paralysed them.”

In this third meeting took the beating they were fortunate to avoid at . Allan Clarke showing international class, bagged a hat-trick inside the opening twenty minutes, and he slammed in the first of his goals before the game was two minutes old. Although every United man played a starring role, it was Clarke, still upset at being left out in the cold by manager Sir Alf Ramsey, who topped the bill with his quick-silver touches, despite being hampered by an injury to his right knee. Clarke pounced for his second goal in the thirteenth minute and completed his hat-trick seven minutes later. Although Allan Clarke was carrying a knee injury, he ghosted in and out of the defence like a phantom to give the nightmares. Nine days earlier when United had won a League match 2-1 at Carrow Road he had also been on the score-sheet.

Once Allan Clarke had crashed a left-foot volley past Kevin Keelan in the opening minute there was no stopping United, who poured forward in droves. Showing great balance to keep his feet after going for a looping Peter Lorimer cross, he steadied himself before letting the ball bounce and driving it home for the second after thirteen minutes. After just twenty minutes failed to pick up the elusive ‘Sniffer’ once again and he thundered in a fifteen yard rising drive to complete a superb hat-trick.

Allan Clarke may have finished his night’s scoring but United kept driving forward in search of more goals. Norwich were cut to shreds again ten minutes before half-time  and United’s fourth goal was scored by Mick Jones, back in the side after a two match absence due to a groin strain, as he directed a low angled shot past a now bewildered Keelan, from a Billy Bremner pass. The keeper continued to have a busy time in the second half even though he only conceded one more goal, when Peter Lorimer lashed a swerving shot past him in the seventy-first minute. Minutes later, Allan Clarke, still suffering from twinges to his knee injury, was replaced by Terry Yorath to thunderous applause from the crowd who had witnessed a superb exhibition of marksmanship.

Norwich manager Ron Saunders, who had had plenty of critical comments to make about United was not at the match to see a skilful execution of his side, which was probably just as well, as chants of ‘Super Leeds’ echoed round Villa Park as United marched into the Fourth Round with a magnificent display of attacking football.

Kevin Keelan, the hero of the first replay at was philosophical saying, “I thought I was on a golf range. I hope I never have a match like that again. I never had a sniff of any of the goals except the third and that went past me like a rocket!”

United went on to reach the final of the FA Cup that season, beating Plymouth Argyle, West Bromwich Albion, Derby County and Wolves on the way to a Wembley final date with Second Division Sunderland and a 1-0 defeat. 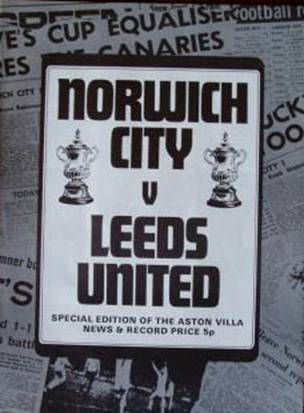 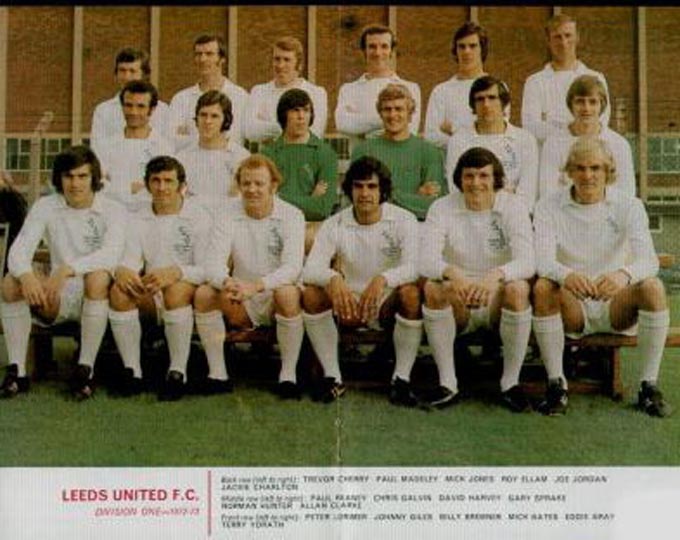 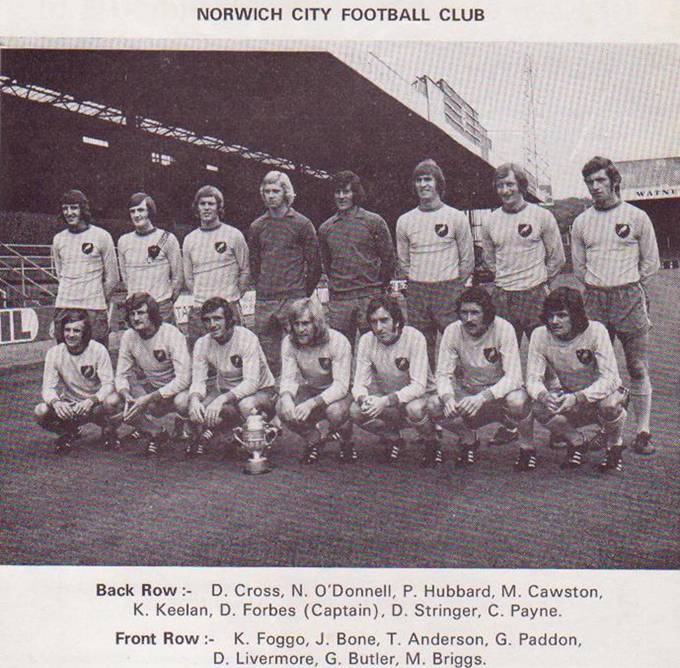 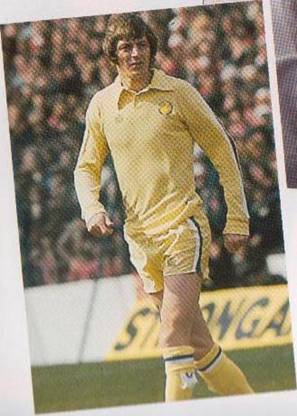 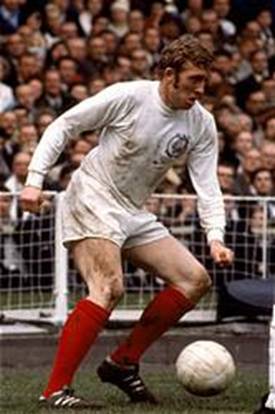 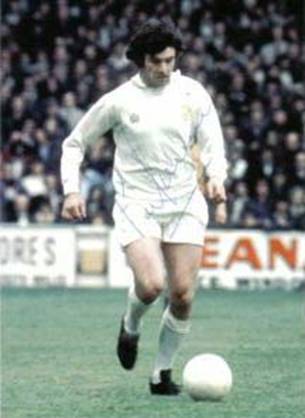 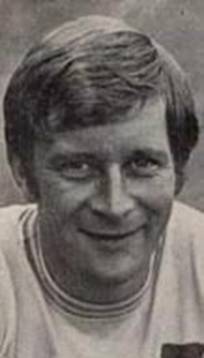 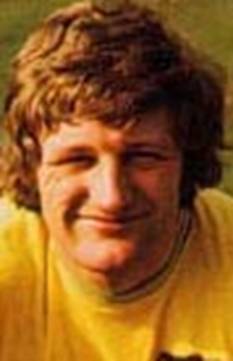 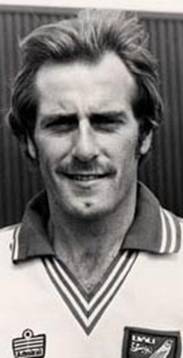 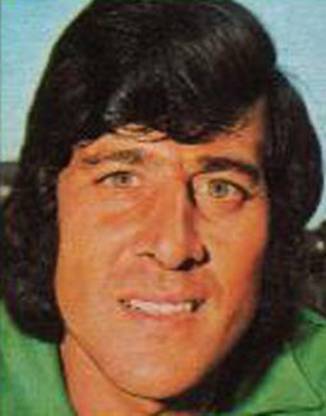