During the early part of 1961-62, United, under new manager Don Revie, looked to have booked a one-way ticket to Division Three. His side seemed unable to shake the nasty habit of giving away sloppy goals and they looked certainties for relegation until a late season run of eight games without defeat gave them some breathing space.

It was dire football that they played and their impressive undefeated run of eight games comprised two wins, both at home, by narrow margins, and six draws. Three 1-1 and three 0-0, showed they ground out results with the accent on defence.

On the last Saturday of the season United travelled to St James’ Park Newcastle, still needing a precious point which would keep them up and send Bristol Rovers to the Third Division along with . There was nothing at stake for , who were in mid-table, safe and disinterested in any thoughts of promotion or relegation.

Facing a stiff Tyneside wind, controlled the ball skillfully on a hard surface and made a mockery of their lowly League placing. In pint-sized Bobby Collins, a vastly experienced player who Revie recruited from Everton, had a natural leader in midfield. Defender Willie Bell played his heart out in the unaccustomed position of inside left and Albert Johanneson ran the Magpies ragged with his blistering speed and delicate ball control.

Scottish youngster, Billy Bremner, whose performances had attracted scouts from bigger clubs to , came close to scoring early on, but after thirty-seven minutes Johanneson smashed the ball in via the underside of the crossbar, from a Billy McAdams cross. McAdams, a big strong Irishman, then hit a post with a header but had better luck. In the sixty-fifth minute when he rose to head in Johanneson’s cross after goalkeeper Dave Hollins had fumbled.

Ten minutes later ’ passage to safety was guaranteed when Bremner’s centre was was deflected into the net by the right-back Bobby Keith.

Although the forwards included the mercurial Ivor Allchurch and deadly scorer Barrie Thomas, they were unable to penetrate the United defence and were able to head south with both points and safety from relegation assured. 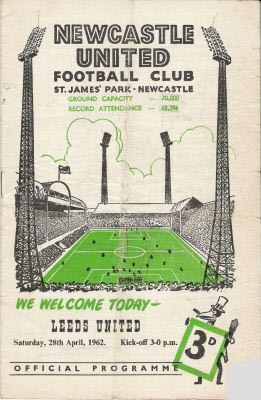 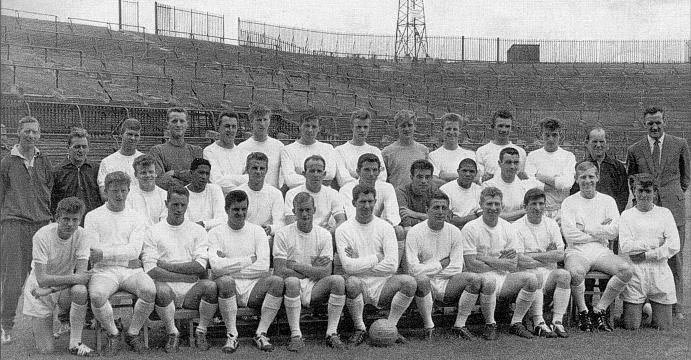 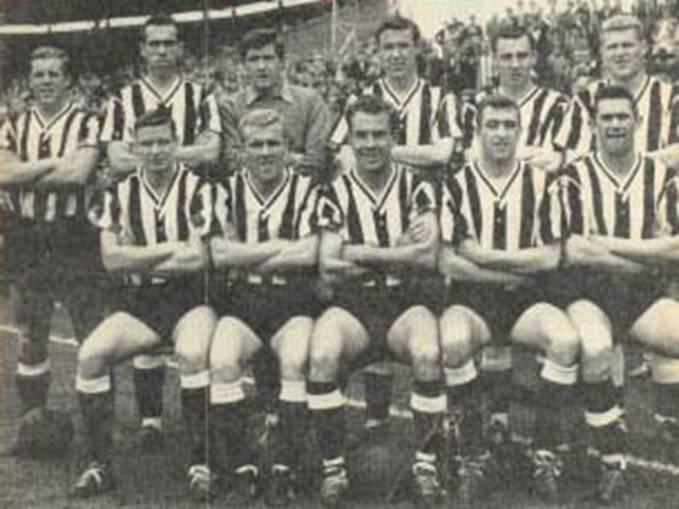 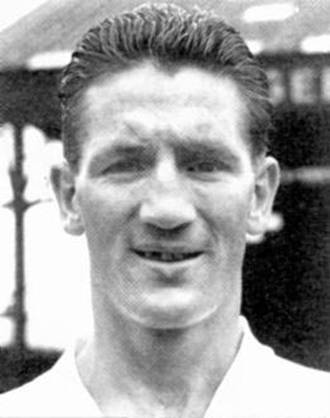 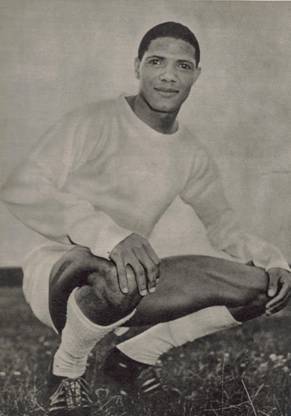 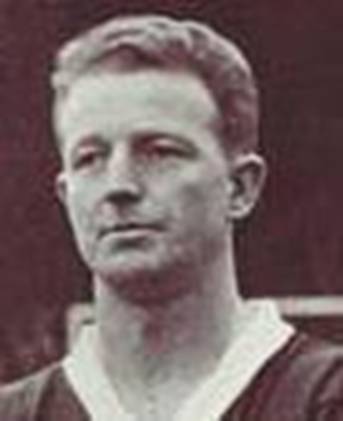 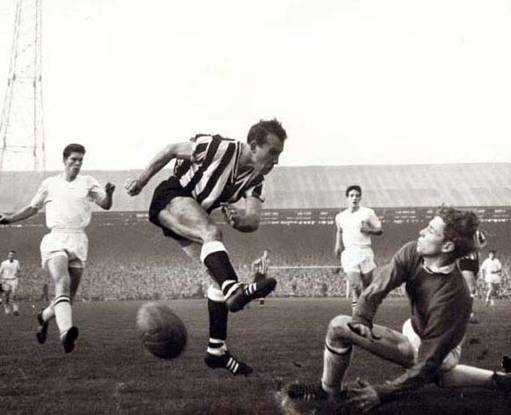 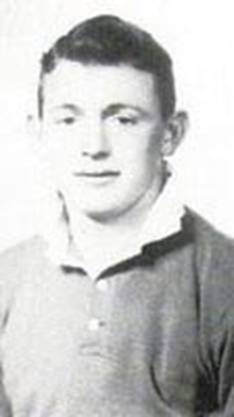 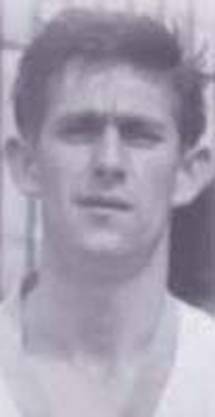