Tony Currie’s soccer talents were widely known and appreciated but they can hardly have been better underlined than in a match-winning performance for Leeds United when paid them a visit in November 1978. The former Sheffield United favourite cost United £240,000 two years earlier when the then manager Jimmy Armfield brought him from . Jimmy Adamson, however, was in managerial charge of United in 1978 and fielded an unchanged side against a team who had been struggling in the league but who had come to with a victory over Aston Villa behind them in their previous game.

had Terry Gennoe, a £35,000 buy from and a player who had spent a period on loan at , in goal but he had to pick the ball out of his net on four occasions as United, inspired by Tony Currie, went through to a comfortable 4-0 win. The game was only fourteen minutes old when United took the lead with a goal from Arthur Graham, Trevor Cherry having begun the move and Ray Hankin and Brian Flynn linking up to give Graham a chance to fire home from just inside the penalty area.

Eight minutes later United were rewarded for a positive piece of play involving Paul Madeley, whose shot was deflected past Gennoe by his central defender Chris Nicholl. United’s 2-0 half time lead was increased in the fifty-sixth minute with a cracking goal from Currie. He took the ball away from winger Graham Baker ten yards inside the Saints’ half of the field, raced forward and, when faced with a challenge from two defenders, unleashed a swerving shot which gave Gennoe no chance, the ball zooming into the far top corner of the goal. “That goal probably gave me more pleasure than any other I have scored. I knew just what I was going to do and I hit the ball just where I wanted to.” An understandably delighted Currie said afterwards.

United rounded off the scoring in the sixty-fifth minute with an own goal from Ivan Golac, ’s Yugoslavian international from Partizan Belgrade. Golac decided to pass back to Gennoe but lofted the ball past the keeper and into the net, but it was Currie’s performance that was the main talking point afterwards and there were calls for his return to the side. 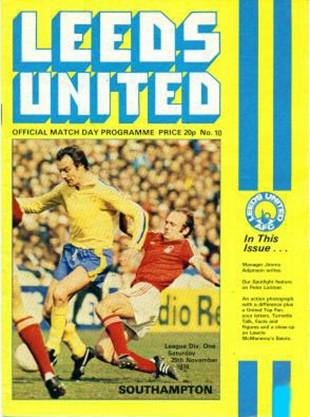 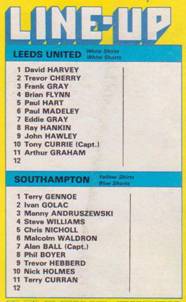 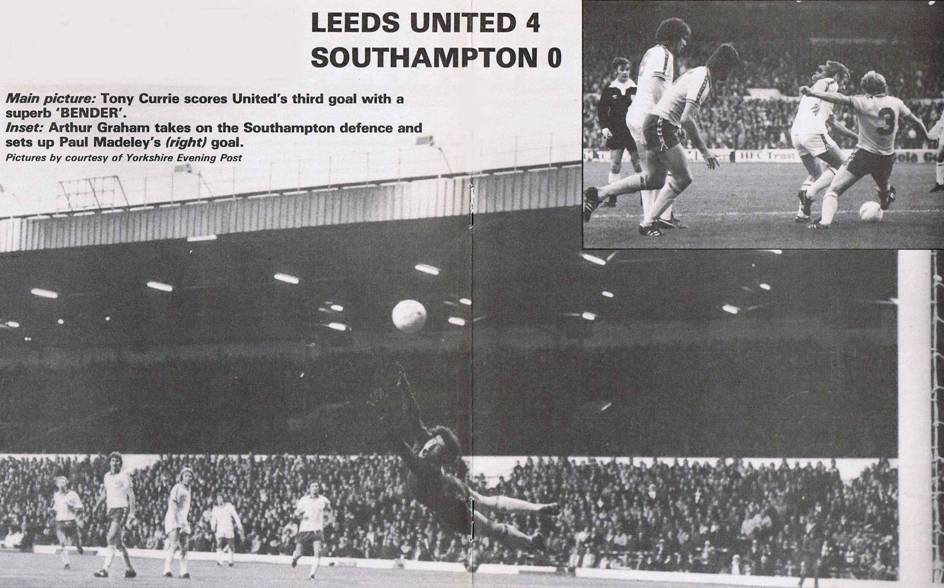 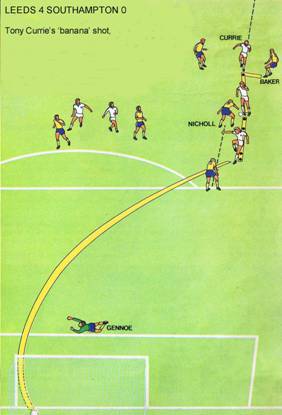 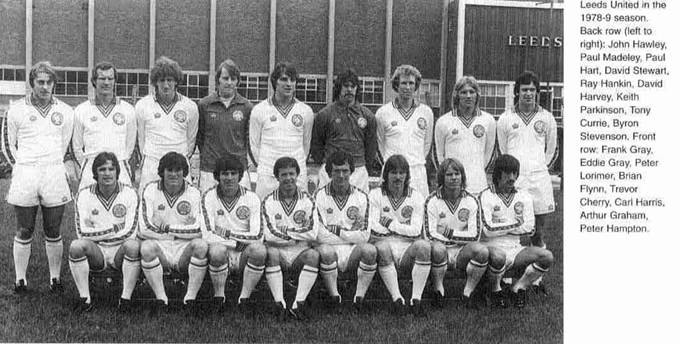 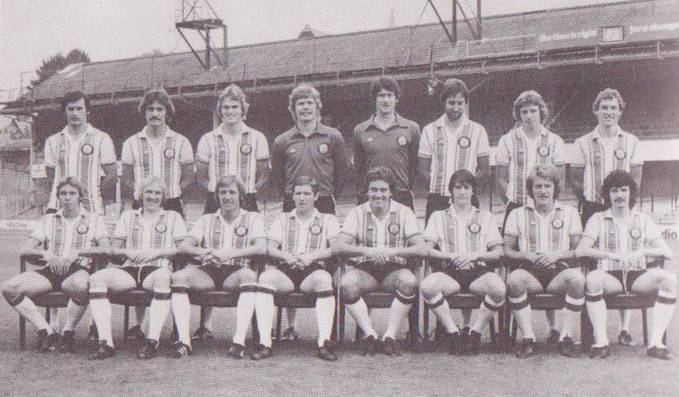 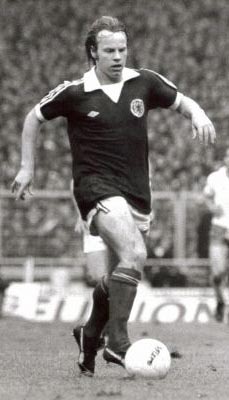 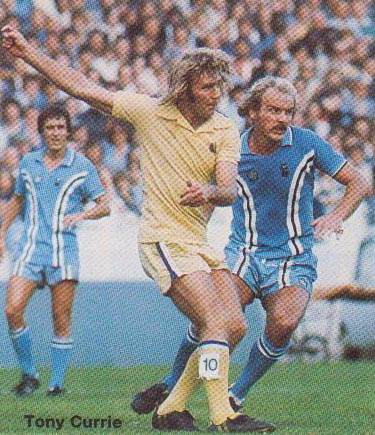 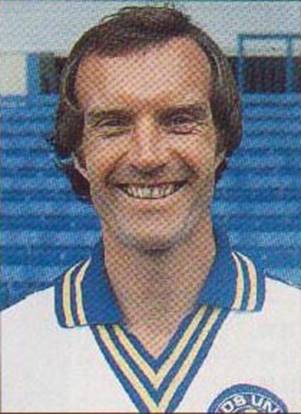 The scorers were Arthur Graham, Tony Currie, Paul Madeley and

Ivan Golac (Own Goal). Trevor Cherry and Brian Flynn helped the first goal. Graham Baker was dispossessed for the third 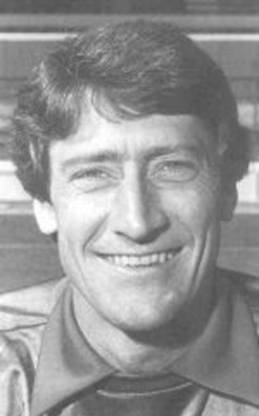 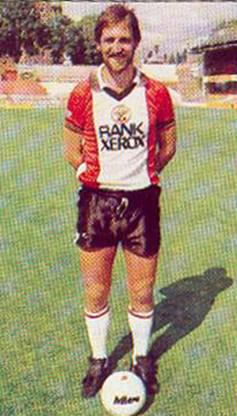