This was the game where with their flamboyant manager Malcolm Allison, complete with lucky Fedora hat, turfed FA Cup favourites out of the competition with a shock 1-0 win. Allison, who seemed to thrive on being in the public eye, had worn the Fedora at Palace’s Third Round success at and it went on to be a hallmark of the club’s run to the semi-finals. The Palace manager was rarely short on confidence and before the game he predicted a shock victory. “Leeds United are the best team in the country. They have about seventeen first class players to choose from. But I have only twelve and that’s sufficient to beat ,” he said.

Palace chased hard, marked tightly and their tackling was tenacious, allowing United little time and space in which to operate. Allison’s plan had been to push up tight on Duncan McKenzie and Allan Clarke and to blot out the potential threat of Eddie Gray on the left. It worked like a dream. But there was more to Palace’s victory than mere effort. Showing skills well above those usually associated with a Third Division side, Palace swept United aside and fully deserved their success. The surprise was that they had not won by a bigger score-line.

Palace’s main threat was England Under-Twenty-Three winger Peter Taylor, who ran rings round the United defence. It was he who caused the goal that sent United crashing. It was scored by a David Swindlehurst header in the twenty-fourth minute. Peter Taylor had been sent crashing by Terry Yorath. The Palace man got up and curled in a free-kick for David Swindlehurst to rise above Paul Madeley, who was playing with eight stitches in a gashed cheek, and head home his fifteenth goal of the season. Palace might well have had four goals to show for their creditable efforts. United were fortunate that goalkeeper David Harvey was in top class form. He had no chance with the goal but managed to turn out a dipping twenty-five yard free-kick from the same player, then palm Ian Evan’s header on to a post and save another effort from the Palace defender all in a four minute blitz just before half-time.

By comparison, Palace goalkeeper Paul Hammond, had a quiet afternoon, though just after the hour he turned a shot from Allan Clarke round a post and Terry Yorath had a header cleared off the line by Peter Wall, but United simply had not played well enough to earn a replay. So Palace joined Colchester United, and as United’s giant-killers of recent seasons. Billy Bremner, United’s 1972 Cup-winning Captain, was substituted after seventy-two minutes by Norman Hunter in what was to be both men’s last FA Cup appearance for United before leaving the club the following year.

All in all, it was a sad afternoon for United and their followers. Not surprisingly there was some plain speaking in the United camp afterwards. “Our application was not right,” said manager Jimmy Armfield. “Cup-ties are won by ninety minutes of honest, hard graft as much as anything else, and Palace worked harder than we did,” he added. The Palace boss was a little more blunt than that “We ran them off the park and made them look ineffective,” Allison said. 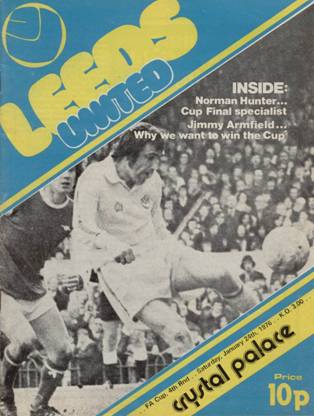 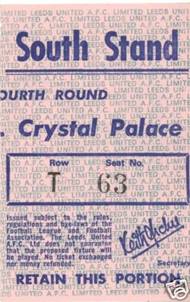 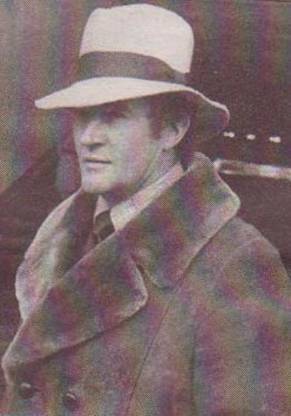 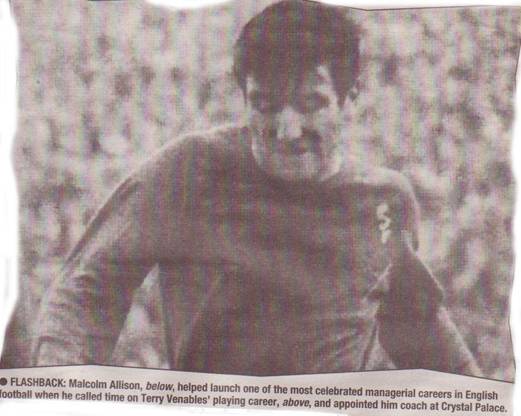 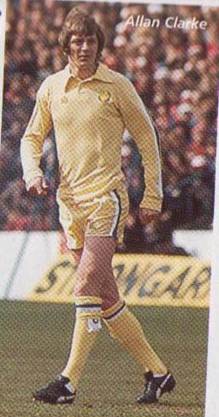 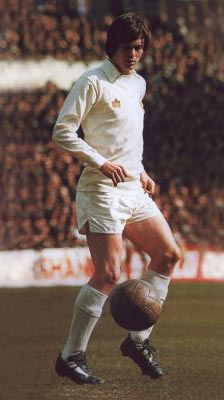 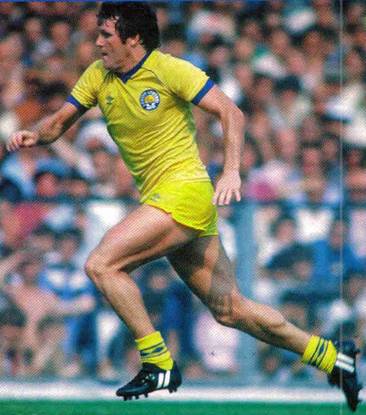 Malcolm Allison had a plan to nullify the threat of Allan Clarke, Duncan McKenzie and Eddie Gray 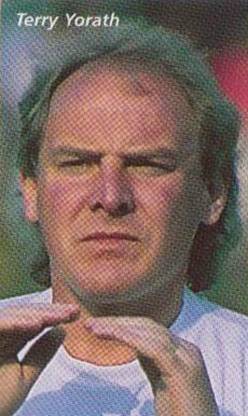 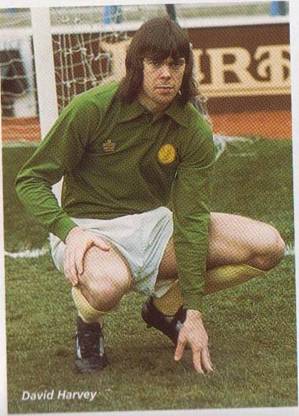 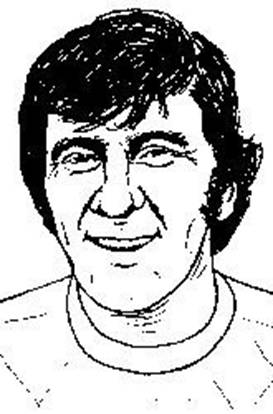 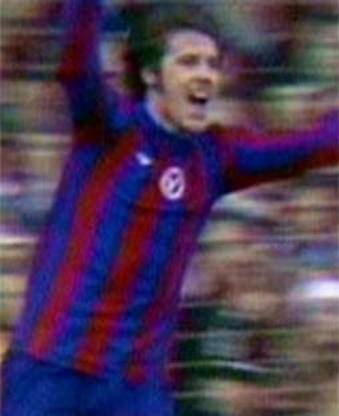