Although not exactly unknown, it is something of a rarity when both full-backs end up on the score-sheet in the same game. That is what happened when Norwich City visited Elland Road in March 1977, when Leeds United were looking to return to winning ways after having drawn at Queens Park Rangers and lost narrowly at Manchester City. If you consider that the two full-backs concerned scored only eight goals between them in six hundred and twenty-five League outings, this same-strike perhaps takes on an even greater significance.

Paul Reaney was a first class right back, brilliant at defending and good at getting forward on the overlap, but ‘Speedy’ as he was nicknamed, scored only six goals in five hundred and fifty-seven League outings for United. His full-back partner in this particular game was Peter Hampton, whose League scoring record for United was just two in sixty-eight outings. What made it even more incredible was that not only the two full backs, Reaney and Hampton, scored in their earlier 5-2 FA Cup win just two months previous but also Joe Jordan had scored too, along with Clarke and McQueen on that occasion.

United turned on a feast of attacking football and all three of their goals were splendid affairs, but they missed a bagful of other chances as City’s defence reeled in the face of an attacking display inspired by Scottish international Joe Jordan. Fittingly it was the brave and hard working Scot who headed the eighty-eighth minute winner, diving in to finish the move after skipper Trevor Cherry headed the ball back across the goalmouth from a Gordon McQueen pass.

Twice United had fallen behind to a City side out to avenge a 5-2 FA Cup Third Round defeat at Elland Road in January. Ex-Spurs winger Jimmy Neighbour fired them into a ninth minute lead but Paul Reaney’s goal, a well directed shot from eighteen yards, after a fierce thirty yard free-kick cannoned back off the Norwich defensive wall to him, brought the equaliser.

Roger Gibbins swept Norwich into a 2-1 lead just before half-time but Peter Hampton followed Paul Reaney’s example when he shot through a group of players for a fiftieth minute equaliser. The rest of the half was almost non-stop attacking from United but it was left to Jordan to grab the winner two minutes from time, much to the relief of the majority of the 18,700 spectators, who had formed the lowest attendance at an Elland Road League game for fifteen years. 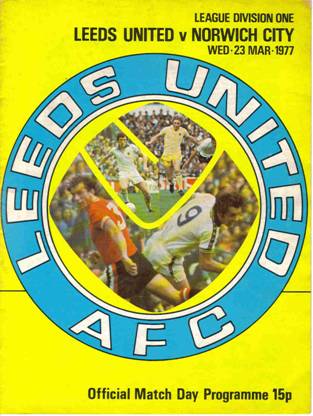 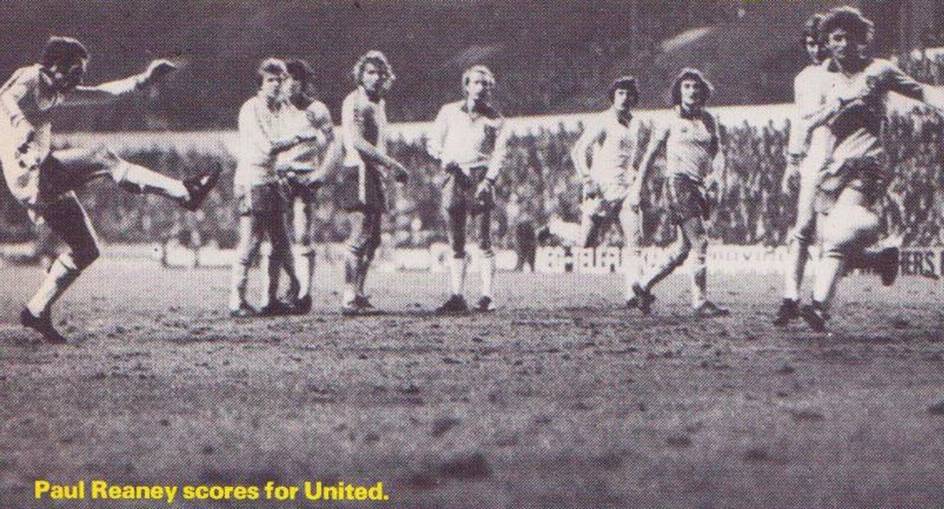 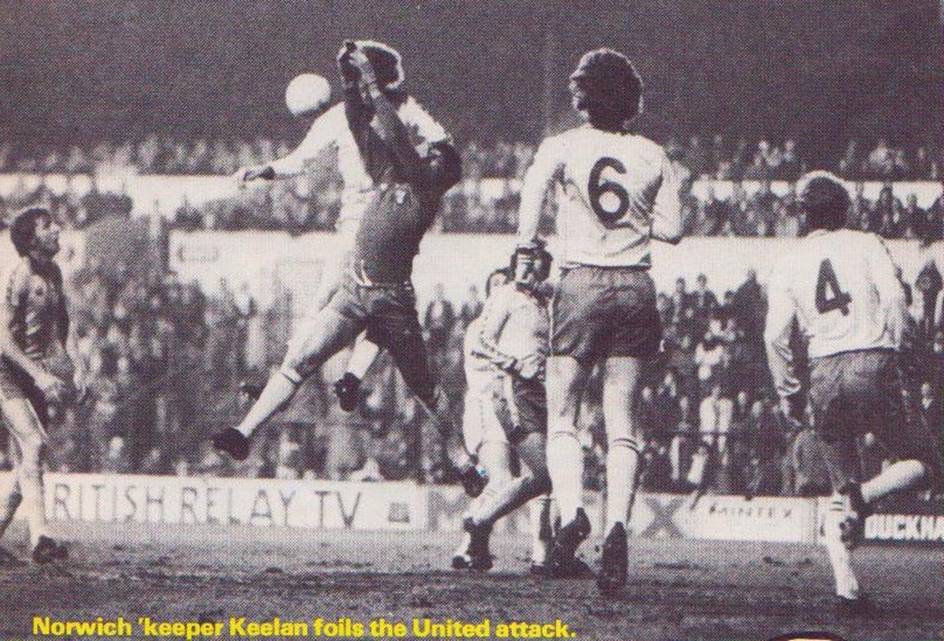 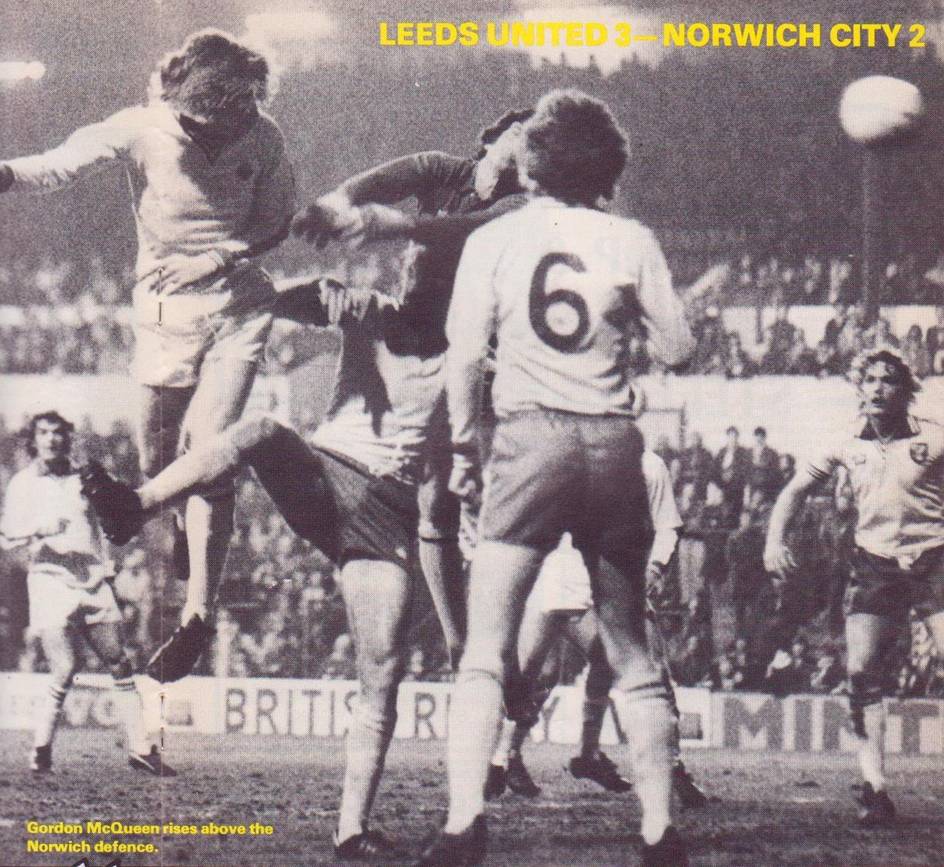 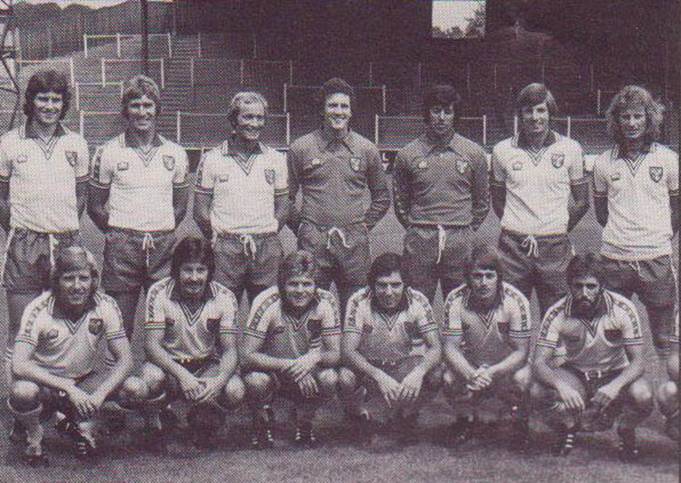 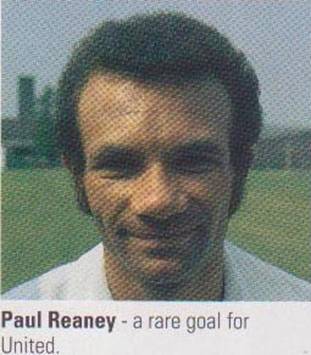 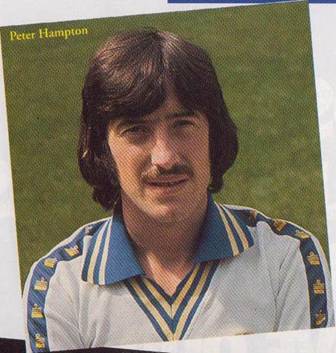 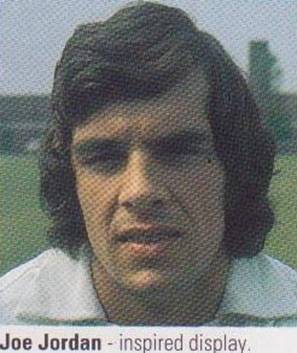 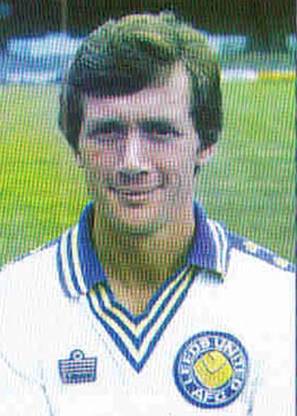 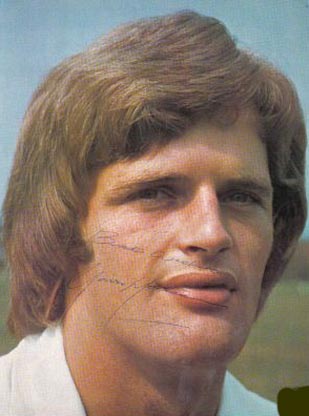 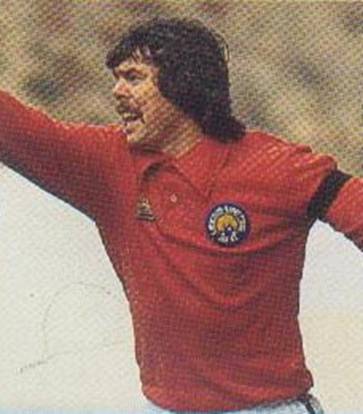 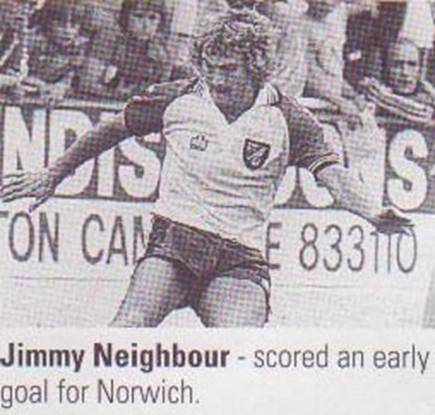 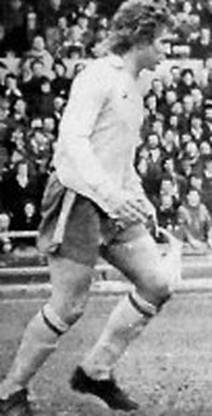 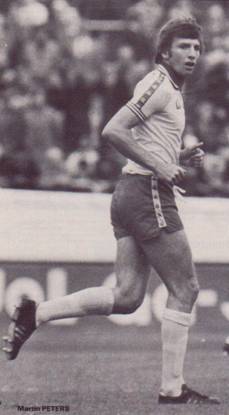