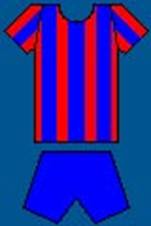 The last Inter-Cities Fairs Cup was contested in the 1970-71 season before it was replaced by the UEFA Cup, and a new trophy. The old trophy had not been won by any club permanently, so a one-off play-off game was arranged between FC Barcelona, who were the original winners and had held the trophy a total of three times with one final defeat, and Leeds United, who were the current holders and had won the competition twice and had been runners-up once.

The game took place on in the Nou Camp Stadium. FC Barcelona coached by Rinus Michels won 2-1, with two goals from Duenas. Joe Jordan replied for , in his run-on debut game.

The game was played between the two legs of the UEFA Cup tie with Lierse and was probably more of an inconvenience to Don Revie as his troops already had a busy schedule and it was no surprise to see the squad head to Spain minus six internationals in Terry Cooper, Paul Madeley, Terry Yorath, Allan Clarke, Mick Jones and Eddie Gray with Mick Bates also rested. It gave fringe players such as Joe Jordan, Chris Galvin and Nigel Davey an opportunity to shine in the imposing Nou Camp Stadium and gain some European experience. There was also the matter of United receiving thirty per cent of the gate receipts for the match, which was part of a festival to celebrate the opening of a multi-sports centre in the Catalan city.

Revie was still able to field a strong side and any team containing Billy Bremner and Johnny Giles was bound to be competitive. In fact, referee Istvan Zsolt had to give words of warning to Johnny Giles and Marcial Pina Morales in the opening fifteen minutes after some rough exchanges on a pitch saddened by heavy rainfall. United matched their illustrious hosts but fell behind after fifty minutes when Teofilio Duenas cracked a shot against the bar and then poked the rebound over the line.

Scottish striker Joe Jordan, making his first United start, equalised when goalkeeper Salvador Sadurni could not hold a Peter Lorimer free-kick and the young striker put the loose ball in the net. When Johnny Giles hit the crossbar with a lob it seemed as though United were on the verge of taking control, but Barca finished strongly and won the match six minutes from time with a blistering shot from Teofilio Duenas, who was denied a hat-trick when Paul Reaney cleared another effort from the striker off the line. , who had won the Fairs Cup in 1958, 1960 and 1966 now had it to keep, while United boarded the plane home empty-handed. 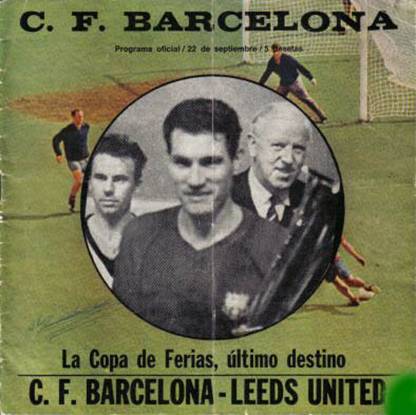 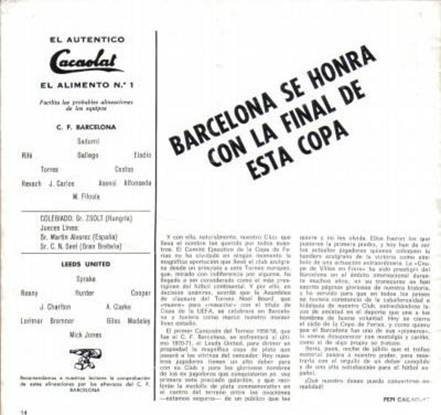 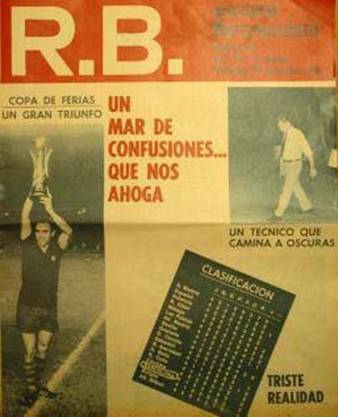 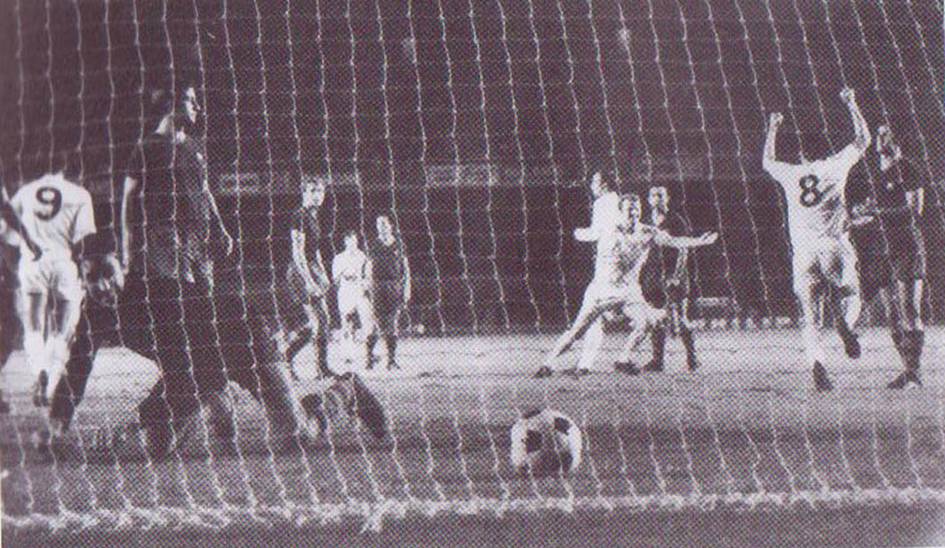 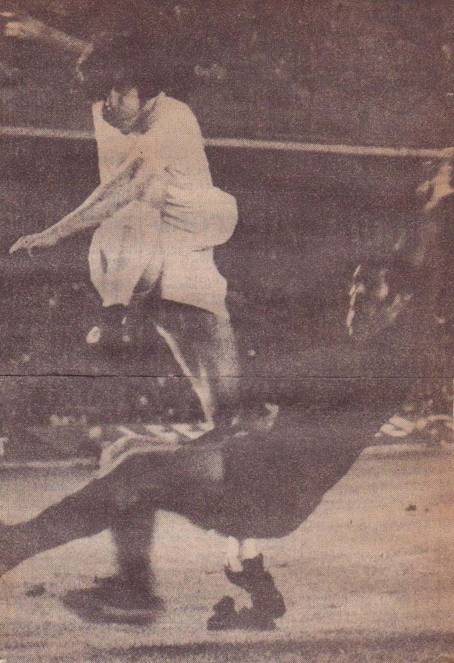 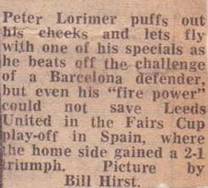 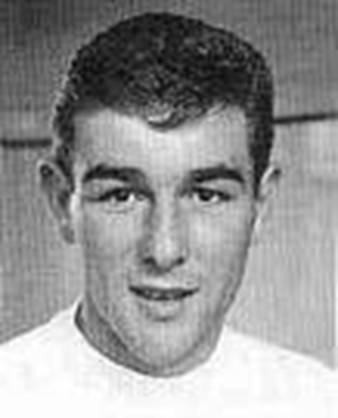 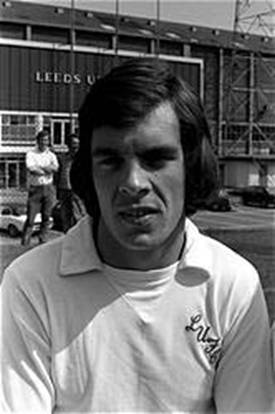 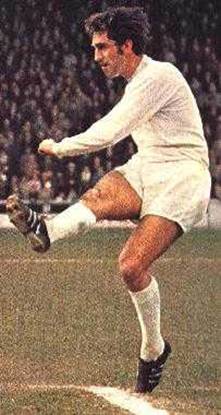