It was the Saturday before Christmas when United visited Turf Moor lying in twenty-first position in the League. were in third position and playing well, and it should have been an easy two pointer for the home side, but oh dear, oh dear it wasn't to be. let themselves and the fans down badly and lost the game by one goal to nil.

The game was played in atrocious conditions, and was a poor footballing spectacle indeed. The Clarets were by far the better team in the first half and they created nearly all of the chances, but just could not get the ball in the net. Jack Charlton was the mainstay of the defence and dealt most comfortably with the aerial threat. clearly missed their inspirational Irish international inside forward Jimmy McIlroy, but their team had enough internationals in their ranks to have won the game with ease.

The longer the game went on, the more gained in confidence. It was just not going to be Burnley's day and that was confirmed when United took the lead from a goal scored by Jackie Overfield after some neat wing play by George Meek. After the goal the forward line rallied but could still not score. finished the game looking the more likely to add to their score. At the final whistle it was a very wet, disappointed, and dejected following that left the stadium.

Burnley finished up as Champions of the First Division with fifty-five points, while United failed to improve on their position going into this game and finished with a meagre thirty points, four better than bottom club Luton Town but unfortunately one less than Nottingham Forest and so suffered relegation. 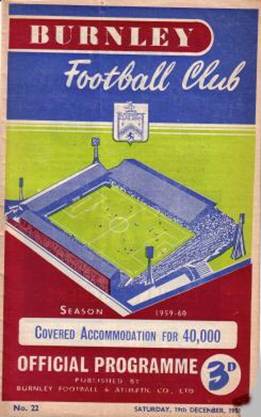 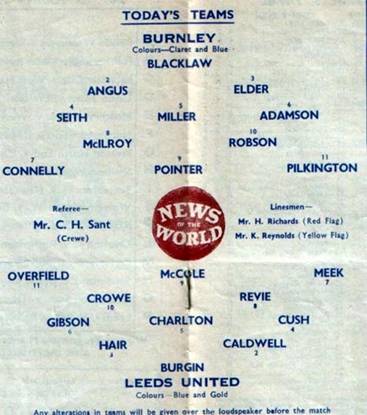 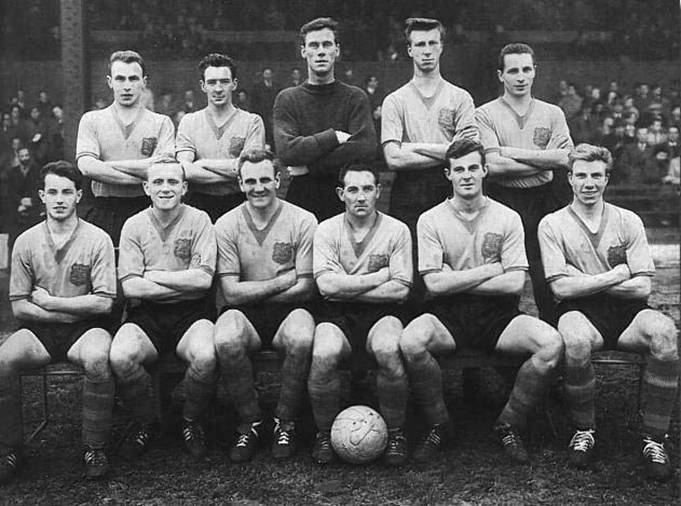 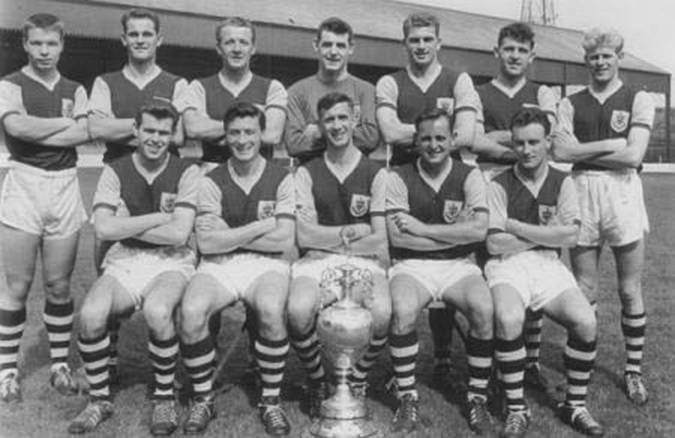 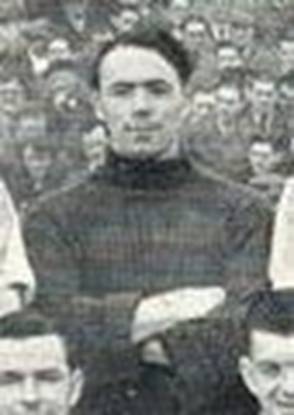 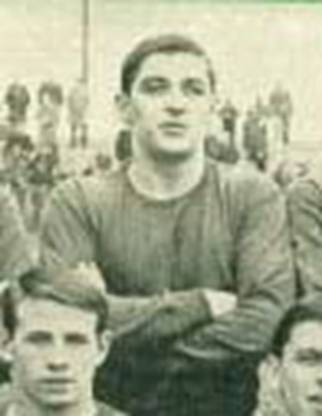 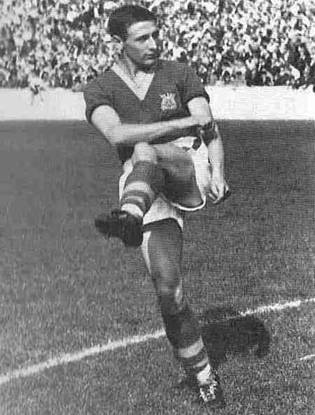 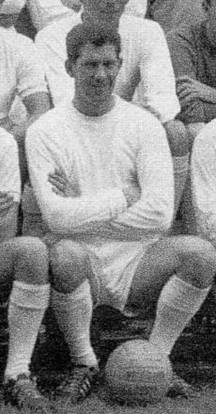 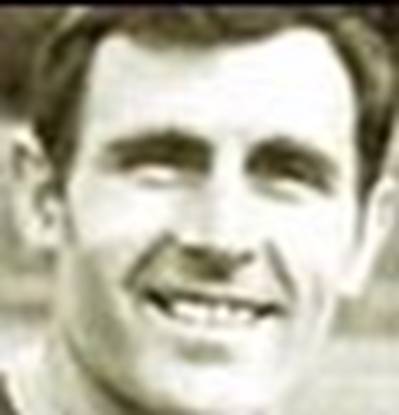