The debut of Manchester City “new boy” Denis Law, as the Football League’s costliest player, and the first appearance for Leeds United of Freddie Goodwin, as their most expensive player, made the match at Elland Road a little extra special.

United, who were struggling to avoid relegation (a battle they eventually lost), had splashed out a club record £15,000 for defender Goodwin from Manchester United in a beat-the-deadline swoop, while City had shelled out a then League record £52,000 to buy Law from Huddersfield Town. Goodwin had the test of marking Law and though he kept a tight hold on the Scot and finished up on the right side of a 4-3 score-line, Law still managed to score a goal and ‘make’ another. The game also brought German Goalkeeper Bert Trautmann to , and with ex-City star Don Revie in the United ranks and Ken Barnes in the City side, the game also had the old partners in the famous deep-lying centre-forward plan, masterminded by Revie when he was at , on opposing sides.

United got the benefit of an early goal, with Noel Peyton scoring in the thirteenth minute, but the scores were level again five minutes later with an own goal from Archie Gibson. Billy Bremner, then a seventeen-year-old, who had made his first team debut a couple of months earlier and was already viewed as a player rich in promise, restored United’s lead with an excellent strike. With Law’s appearance an obvious attraction, thousands of City fans had made the trip across the Pennines and the young Scot made their journey worthwhile by scoring a delightful goal to level matters at 2-2 and that was the score as  the sides went down the tunnel at the end of the first half.

Law was instrumental in helping to put City into the lead after the break when he provided the pass from which Colin Barlow gave City a 3-2 advantage, but the game was to end in a dramatic win for United as they cashed in on two penalties in the last ten minutes. A foul by Ken Branaghan on John McCole in the eightieth minute gave United the first of the two awards and McCole made no mistake with the spot kick. He was on target again in the final minute to earn United a 4-3 victory, converting from the spot after John McTavish had handled. 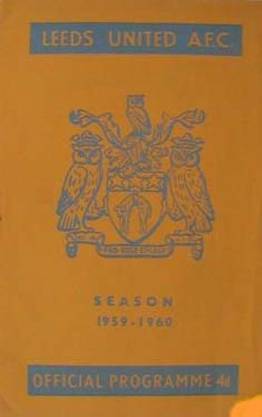 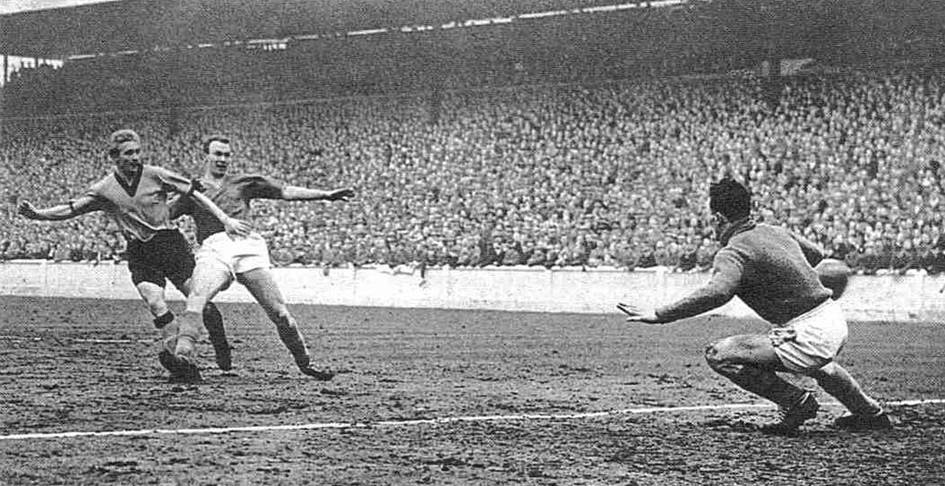 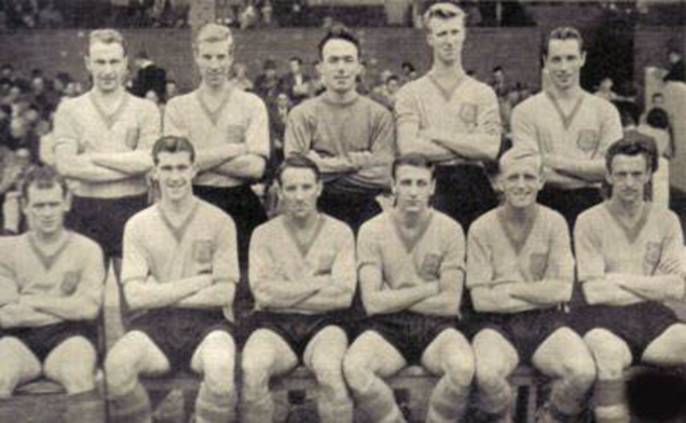 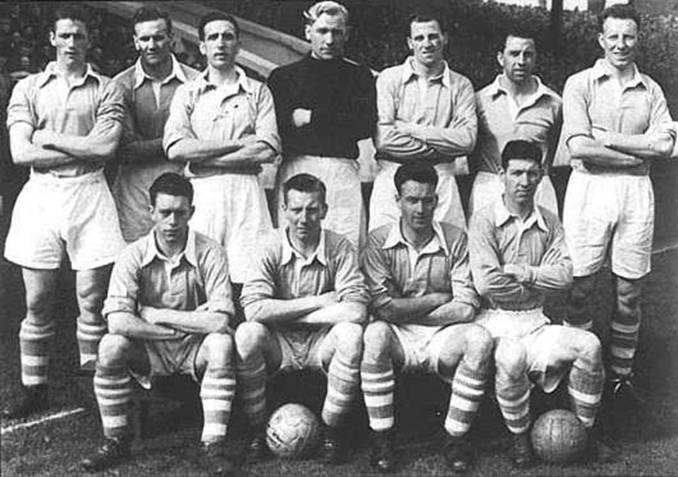 team of the mid-fifties with several connections. 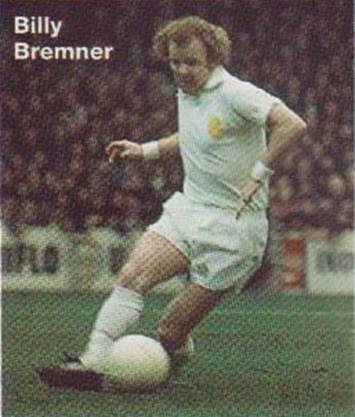 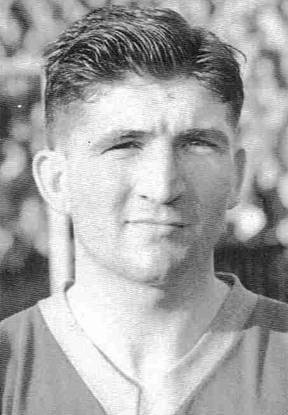 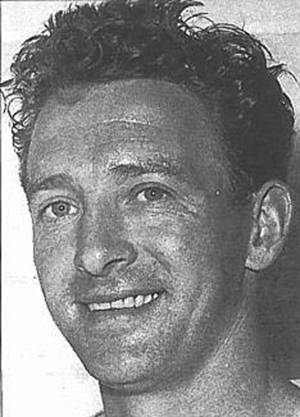 was in the net. 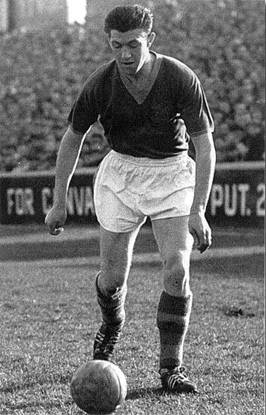 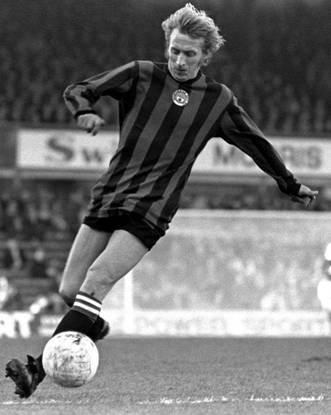 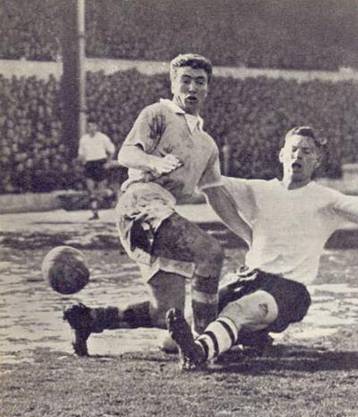 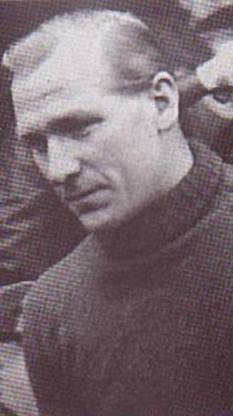 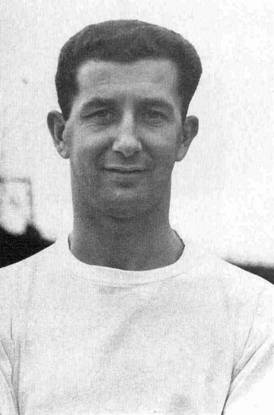 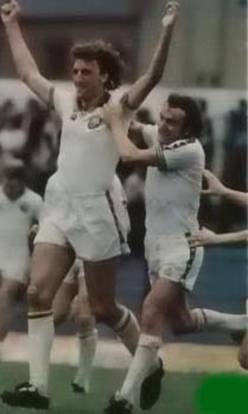 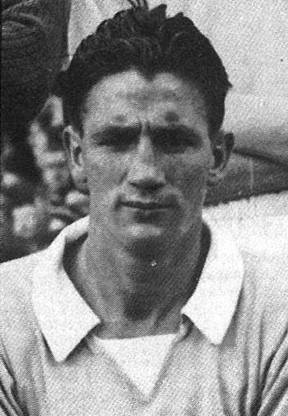 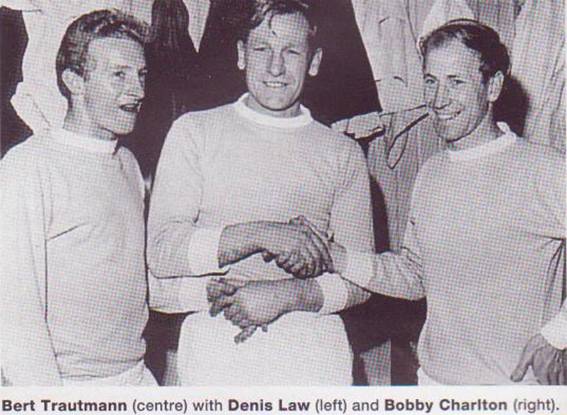