Leeds United found goals hard to come by in 1979-80, scoring only thirty-six times in their forty-two match Division One campaign. It was the season that Kevin Hird finished as top scorer with just eight goals, and three of those were from the penalty spot. Jimmy Adamson’s side went into their home game with having won their two previous league games, predictably though, by 1-0 score-lines, but a lack of firepower was again in evidence as beat them 2-1.

gave a debut to Charlie George, the £500,000 rated striker, signed a couple of days before, on loan with a view to a permanent transfer, but it was United who opened the scoring with a goal from promising young striker Terry Connor. The seventeen-year-old hammered a low shot past Peter Shilton after a quarter of an hour, but his sixth goal in eleven outings since he had forced his way into the team two months earlier, was not sufficient to bring United victory over Forest.

United, who had grabbed a surprise 1-0 victory at Arsenal in their previous fixture, courtesy of another goal from Connor, managed to pin Forest back in defence for long spells but they suffered a blow seconds before half-time, when Scottish international winger John Robertson broke through from midfield to supply a perfect cross from which Garry Birtles headed the equalizer. had cut it so fine that the referee blew for half-time only a couple of seconds after the ball had entered the United net.

Losing a goal just before half-time is considered, psychologically, to be a bad time but United restarted confidently and Gary Hamson and Brian Greenhoff kept Peter Shilton on his toes with a couple of blistering on-target, long range efforts. But showed the stuff champions are made of when, against the run of play, they snatched an eighty-second minute winner, Trevor Francis netting after United’s defence had failed to clear John Robertson’s corner.

“We have a team that, to a certain extent, is still learning, and as yet we do not have the qualities to dominate a game against the better and stronger First Division teams. But we gave Shilton a lot to do,” Adamson said and regarding the winner added, “When the corner was taken John Lukic started to come for the ball and then hesitated. I thought that, had it been at the other end, Shilton would have picked it up. But John is just a kid and he’ll learn from his mistakes. Having said that, Lukic did not have many saves to make and, possibly, we would have beaten most sides in the First Division with our performance.” 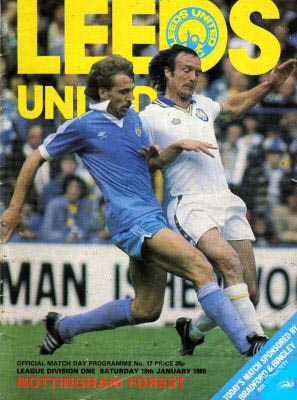 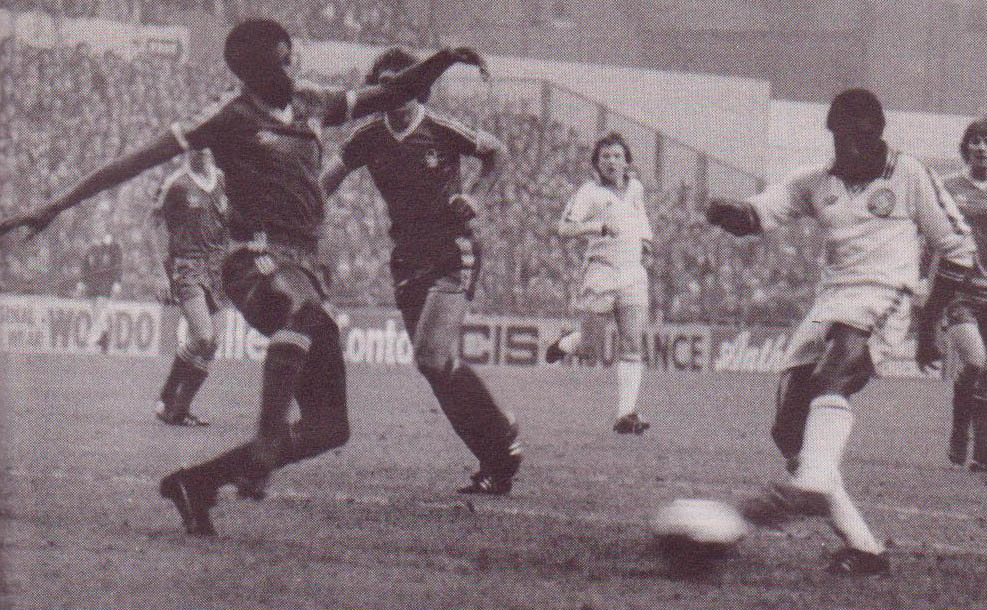 Terry Connor gets in the shot which brought the United goal 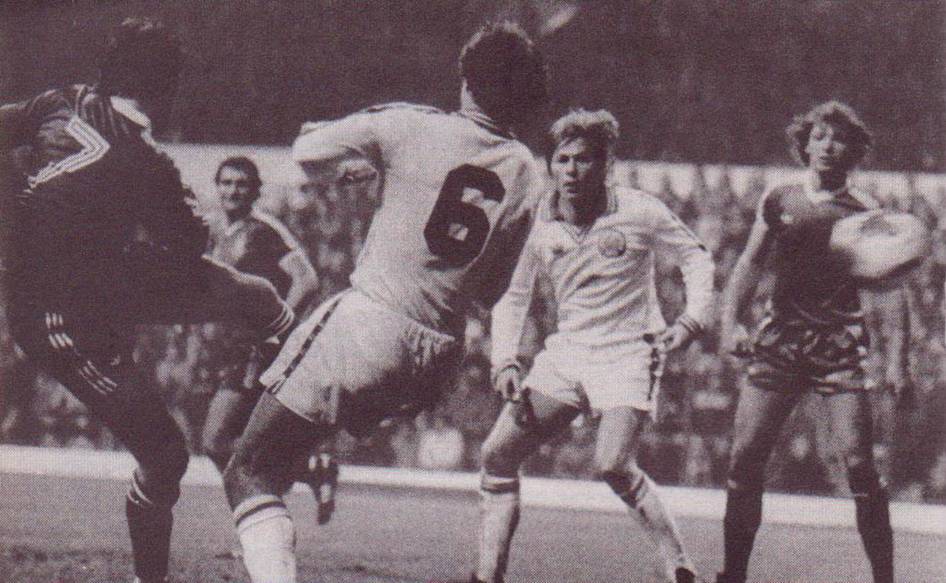 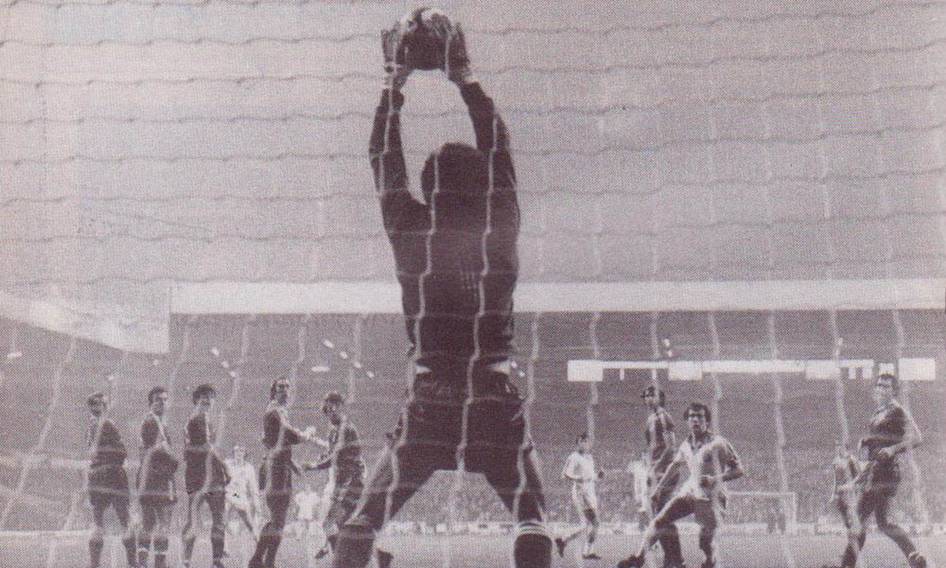 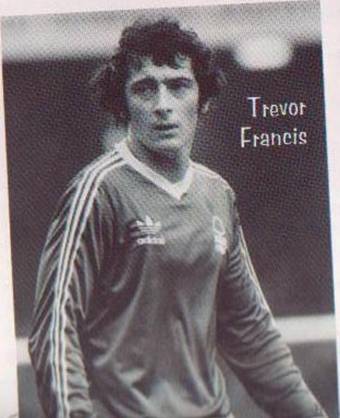 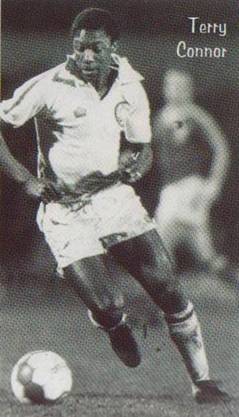 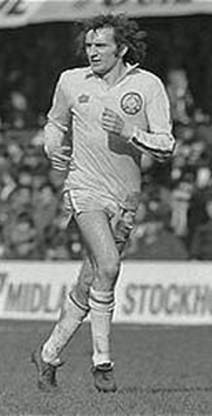 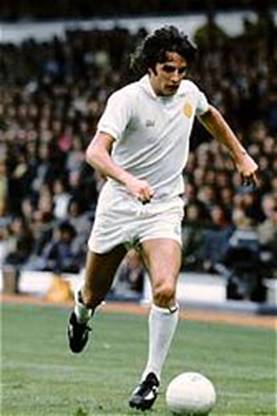 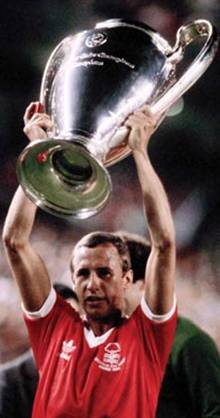 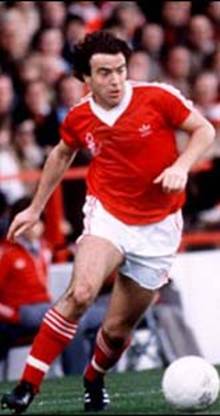 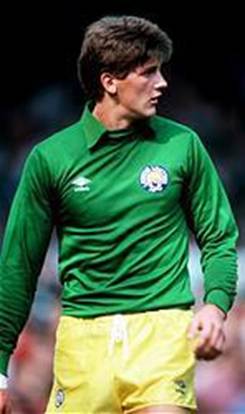 trouble for the winning goal 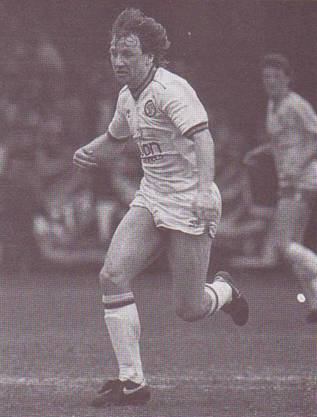 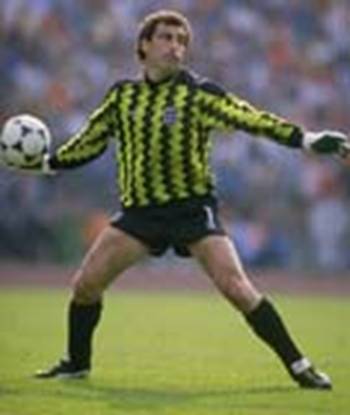 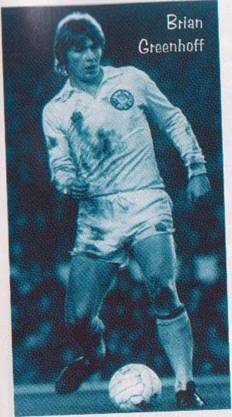 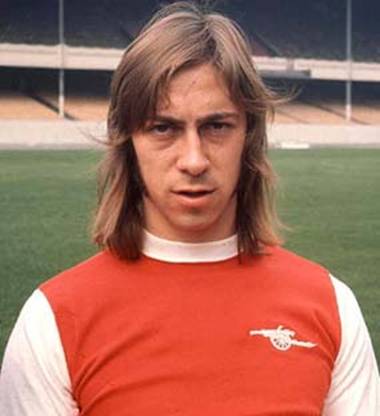 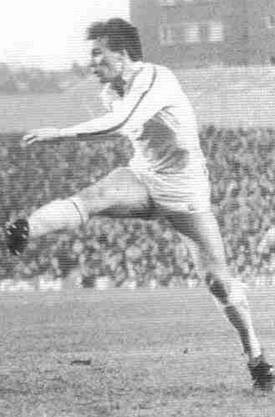