Hundreds of fans streaming out of Anfield in despair before the end of the game is not a sight Leeds United have witnessed in their many visits down the years. But it happened this time as United’s latest young gun, Alan Smith, along with the more experienced Jimmy-Floyd Hasselbaink, shot the Reds down in flames with a sensational late assault.

United had found Anfield to be a graveyard for their hopes, having won only one league game there in the past twenty-six years, and they looked to be heading for another defeat when Robbie Fowler stroked in a penalty to give Liverpool a sixty-eighth minute lead. Leeds, who had knocked the ball around in encouraging fashion in the first half, stuck to their task and when manager David O’Leary made the decision to send on Leeds-born Alan Smith in place of the ineffective Clyde Wijnhard after seventy-six minutes, the gamble paid off handsomely.

Since he took charge of the team affairs at , O’Leary had not been slow to pin his faith in youth, and three minutes after coming on, and with his first touch of the ball, Smith had scored a debut goal to hoist his side back on level terms. It could hardly have been a better start to a first team career for the lad who had celebrated his eighteenth birthday only three weeks previously and his strike, a coolly taken low shot from sixteen yards after David Hopkin’s shot had been blocked, proved to be the inspiration for United to go on to a particularly satisfying victory.

Not surprisingly, his manager was beaming afterwards, “I have seen him develop over the two years that I have been at the club and have been wanting to give him a go in the first team”, said O’Leary. “But I wasn’t brave enough to put him on from the start at . I wouldn’t say that putting him on as a substitute was a genius decision on my part but I am glad I did. To make your debut in such a wonderful stadium as Anfield and to score as well is special and having his father there to see it all is something to cherish. When I played with Arsenal and we won the title at Anfield, my father was there to see it and it was a proud moment.”

Alan Smith’s equaliser inspired United and Jimmy-Floyd Hasselbaink certainly drew encouragement from it as he burst into life and came up with the perfect answer to recent criticism of his form with a stunning double blast. Suddenly all his old sharpness was in evidence as he determinedly and skillfully carved up Liverpool’s hesitant and disorganised defence to hammer in goals, with his left foot in the eighty-first minute and his right foot minutes later.

United’s only other league victory at Anfield in the past twenty-six years was a 1-0 success in the 1994-95 season when Brian Deane scored, but in their three following visits United had lost heavily conceding twelve goals while managing to score just one.

Liverpool were going through a depressing patch and were without Steve McManaman, tormentor in chief of United in those recent encounters, and England striker Michael Owen, but United’s victory was richly satisfying for the players and sweet music to the ears of their fans.

With five players aged twenty-one or under on the field at the end this triumph was all the more satisfying for United and their recently appointed boss, but for Frenchman Gerard Houllier, in sole charge of the Reds for the first time following the mid-week departure of Roy Evans, it was a nightmare. This had been ’s third home defeat in eight days following a 2-1 league defeat by and a 3-1 Worthington Cup triumph by Tottenham Hotspur in mid-week and Houllier admitted that they were too frail mentally and must stick together. He claimed that should have had a second penalty when Jonathan Woodgate brought down David Thompson just before United broke away for Smith’s goal. “The referee’s decision not to whistle when Thompson was brought down changed the game.” He said.

Referee Dermot Gallagher, who had awarded a penalty in the sixty-eighth minute when Nigel Martyn charged out and flattened Karl-Heinz Riedle. Had a good view of the later incident and saw nothing wrong. “If that is what they are claiming, then it’s a sorry state of affairs,” O’Leary retorted. 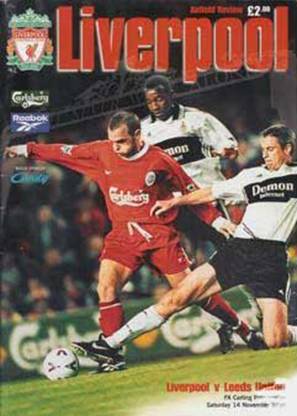 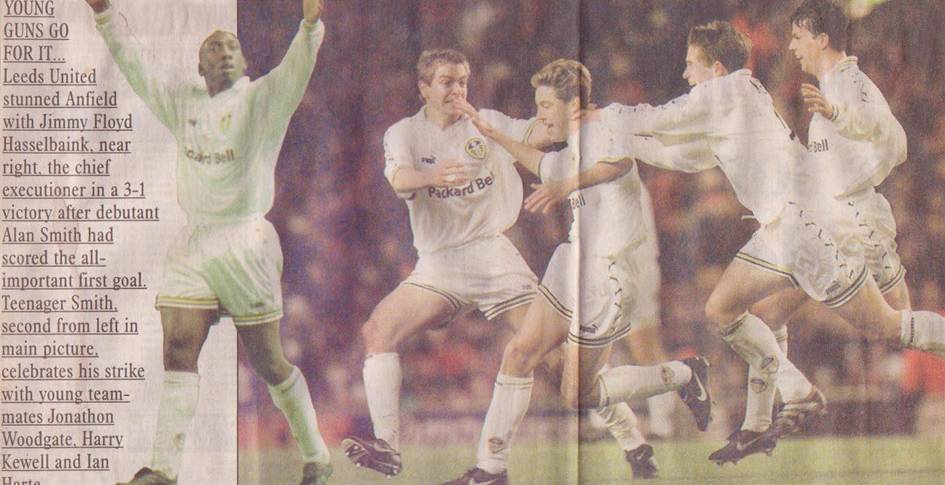 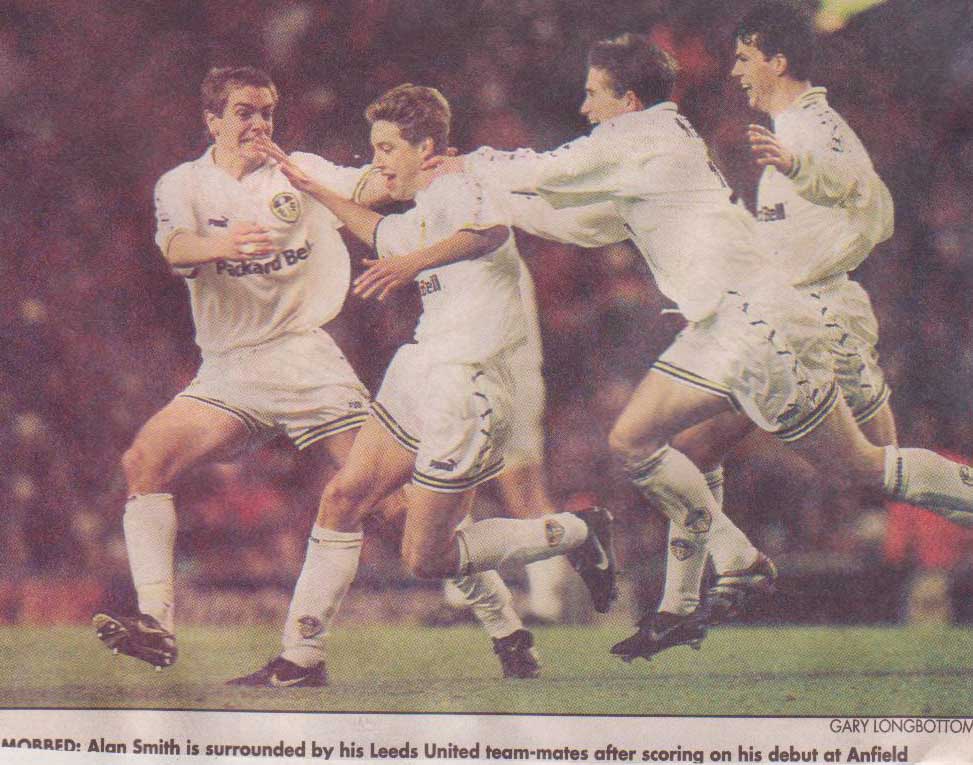 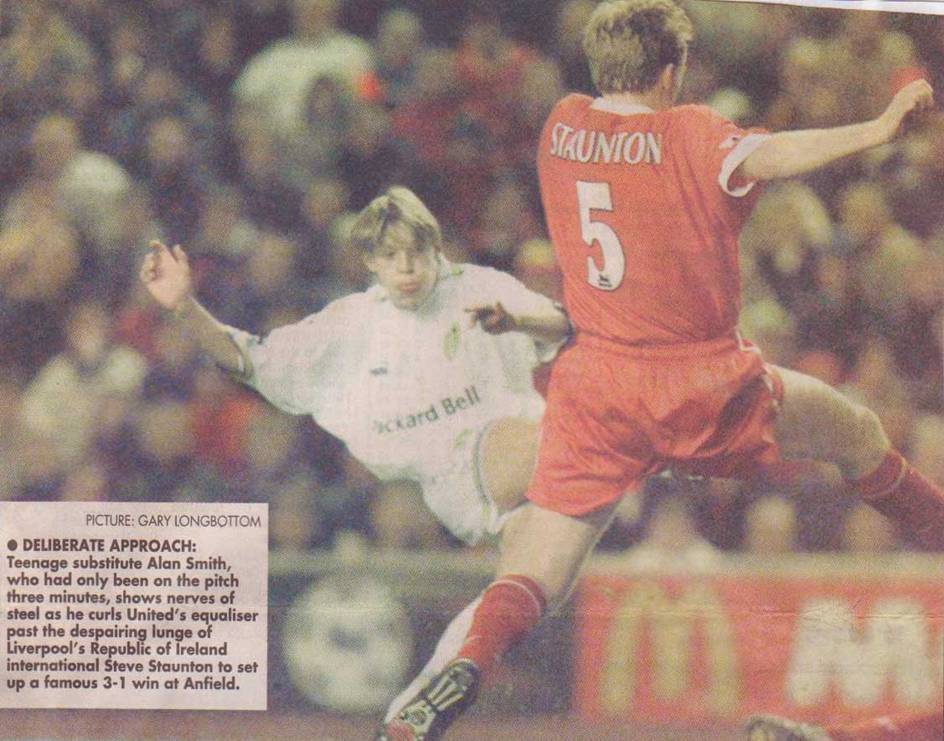 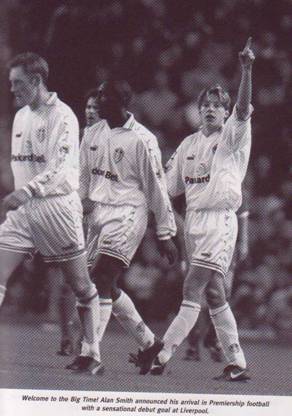 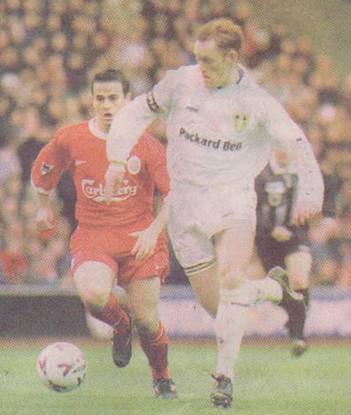 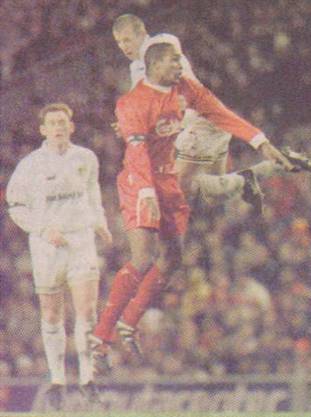 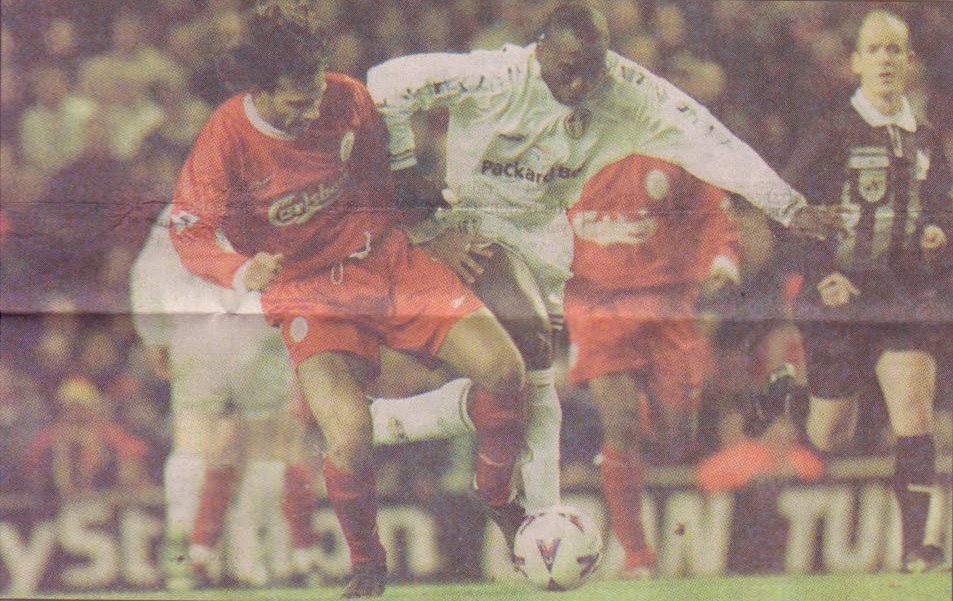 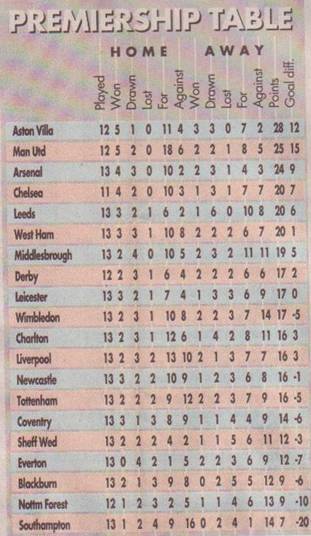 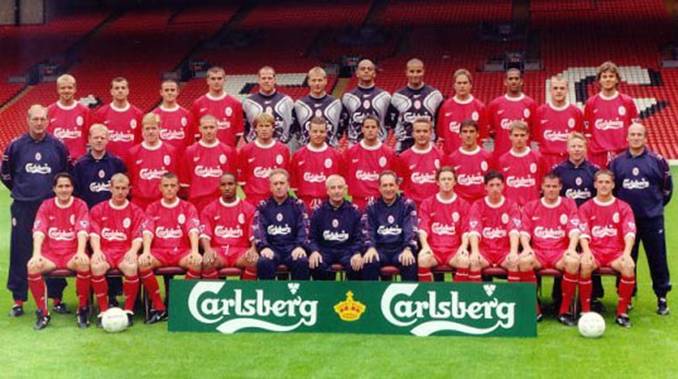 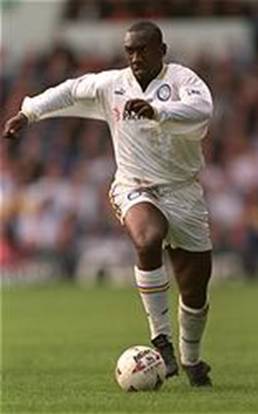 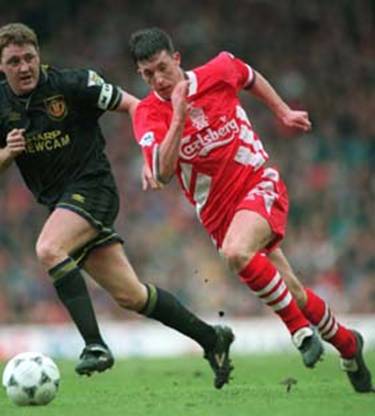 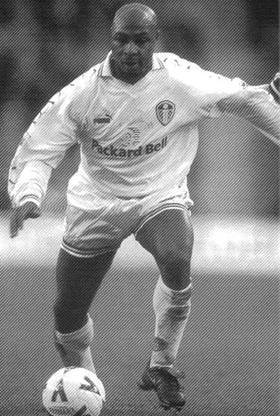 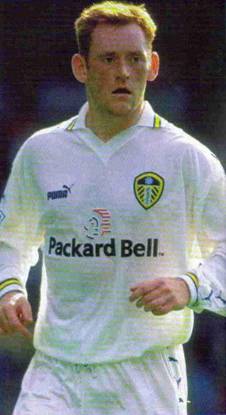 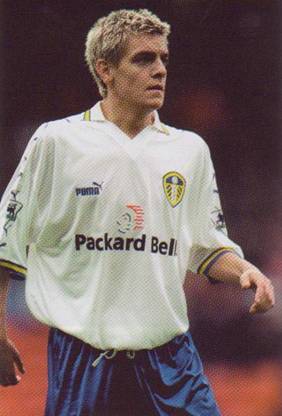 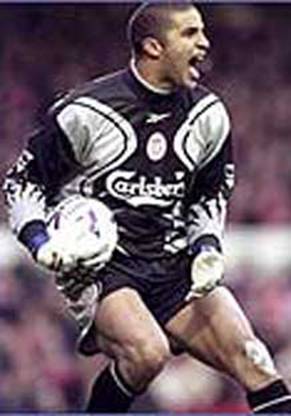 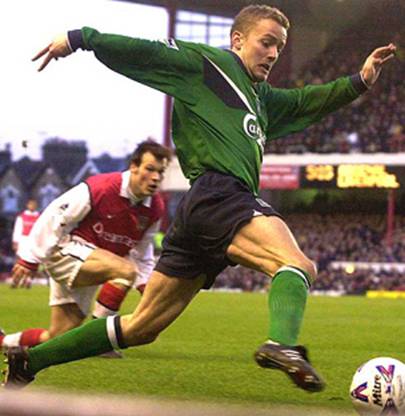 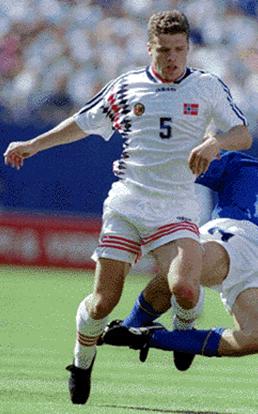 David James was in goal for Liverpool. Vegard Heggem and Stig Inge Bjornebye were the full-backs 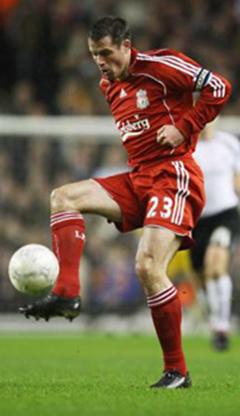 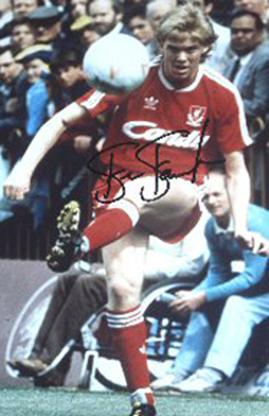 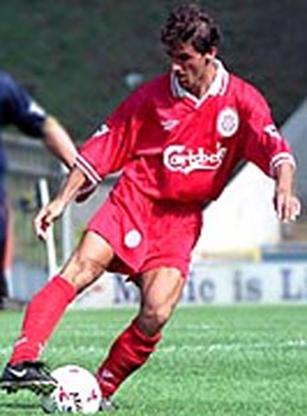 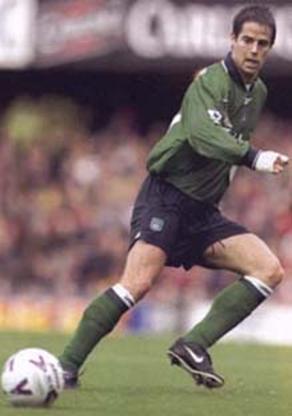 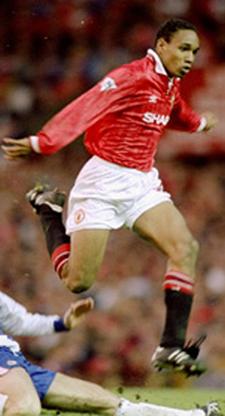 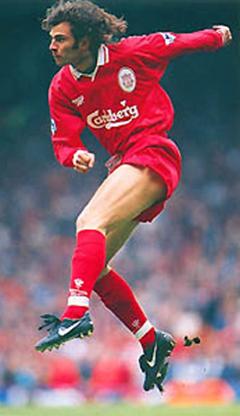 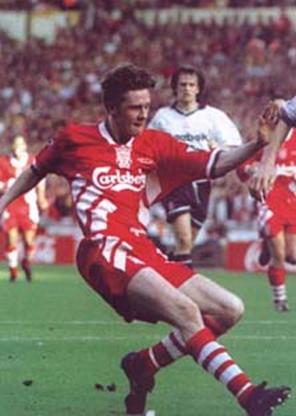 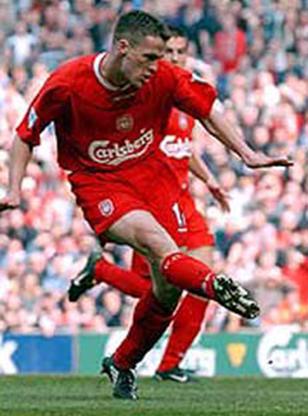 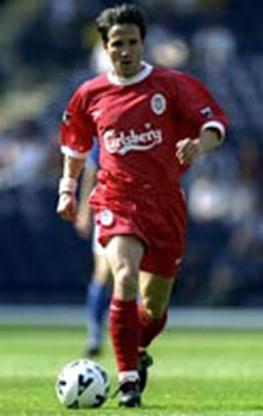