For most of the 1970s, describing Leeds United as " pushovers" would have prompted laughter throughout . The United team who lifted the Division One title in 1974 did so with only one home defeat and the decade as a whole provided little merriment for clubs visiting . But the start of the 1978-79 season opened a chink in United's armour as three defeats from their first five league games at home raised concerns that their fortress was crumbling.

"Elland Road pushovers" was how the Yorkshire Evening Post described Leeds, who were in the hands of caretaker manager Maurice Lindley following Jock Stein's sudden resignation after they were beaten 3-1 by the Baggies. United's home schedule had started with a 3-2 defeat to Manchester United, while Tottenham had also taken maximum points from Elland Road, and the loss to Albion left captain Trevor Cherry scratching his head. "We will have to have a rethink about our play at home," he said. "In fact, about a lot of things. It should have been our day. We are playing with some flair but without consistency at home. We are far too vulnerable."

The victory was a creditable one for , although the club could not have known that the result would begin a wait of almost three decades for a win at . That victory on , was the last occasion when claimed United's scalp in until 2007 and their boss on that day, Tony Mowbray, could not have wished for a more comfortable afternoon than Ron Atkinson endured back in 1978.

The game was twenty minutes old when opened the scoring with a goal which Arthur Graham and Byron Stevenson attempted to claim. Both players appeared to drive the ball into the net after a free-kick caused havoc in 's box and the goal was later awarded to Stevenson, his first senior effort for , through the toss of a coin. The strike should have given United a grip on the fixture, but reached the interval on level terms after Tony Brown beat goalkeeper David Harvey with a thirty-ninth-minute strike which clipped the post and bounced into the net.

Trevor Cherry was twice denied after the break by brilliant saves from Tony Godden and turned the screw with two goals from Cyrille Regis in the final ten minutes. Eleven days later, United named Jimmy Adamson as their new manager and their home form took a rapid upturn. suffered just three more defeats from their remaining 16 games at and finished the season in fifth position, eighteen points behind champions . 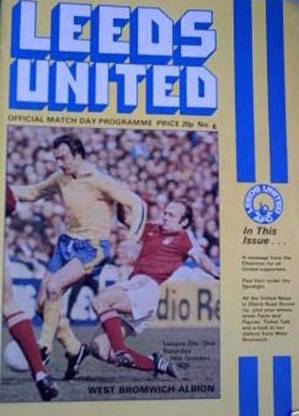 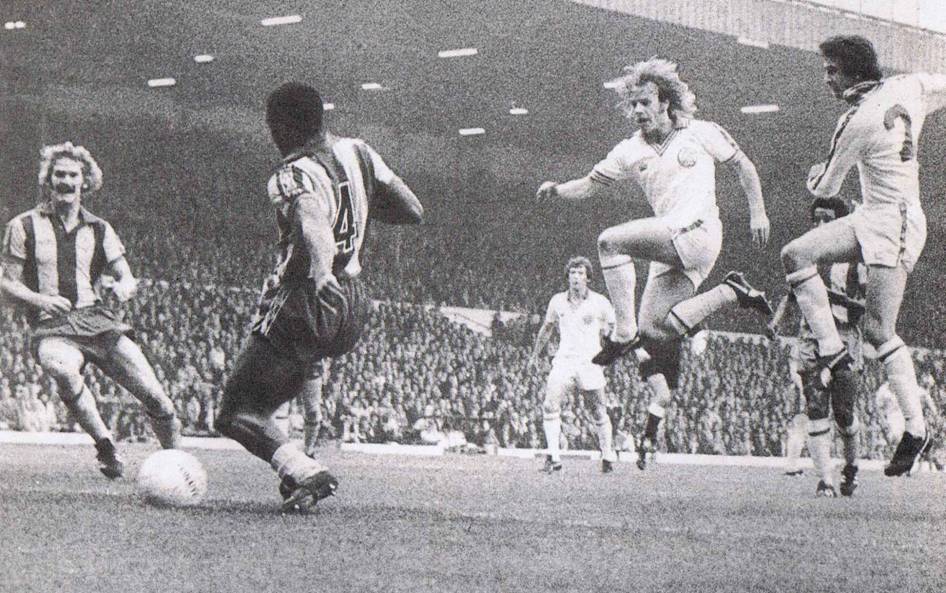 Byron Stevenson and Arthur Graham practice synchronised shooting as the Welshman scores the United goal, his first for the club. 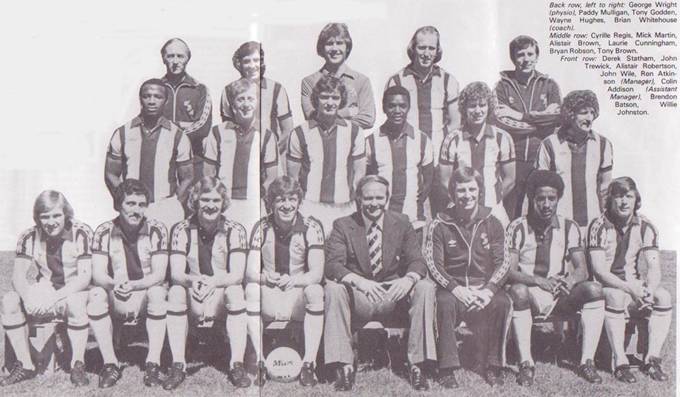 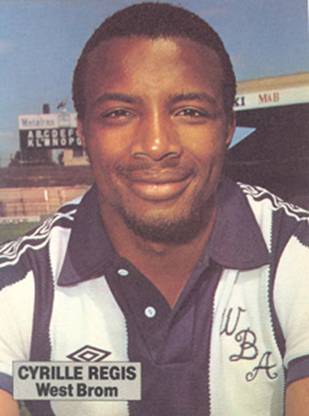 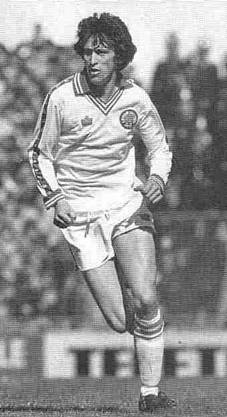 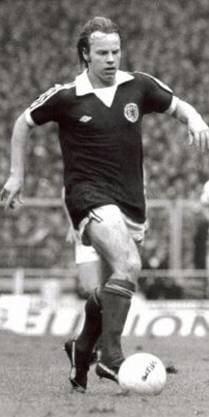 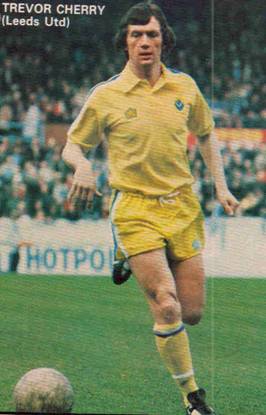 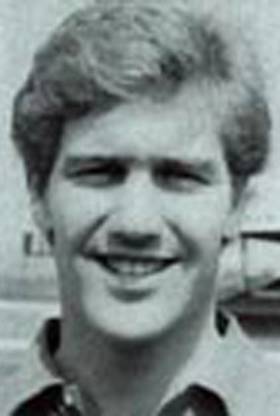 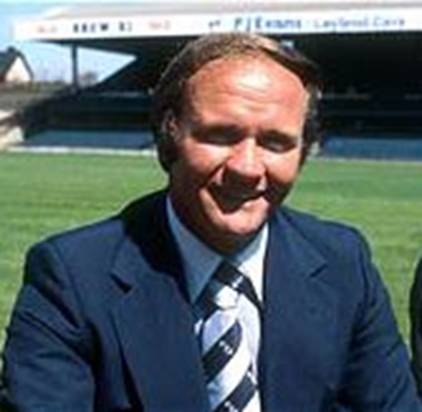