Leeds United's victory at at the start of 1978 was a tactical triumph for Jimmy Armfield. The manager was under pressure to get a result from after United's previous fixture had ended in a 2-0 defeat at home to Newcastle United, and his gamble on an unfamiliar formation brought instant results from a difficult encounter. 's victory at was one of only two away wins for the Tyne-side club during the 1977-78 season and the loss was ' second in succession as the New Year began in disappointing fashion.

United were never in serious contention for the First Division title, but Armfield took a brave approach at and succeeded in beginning a sequence of five successive victories which lifted up the table. Jimmy Armfield dropped Carl Harris from his line-up and set United loose at in a formation and the tactics paid off against , who had recently recruited Sir Alf Ramsay as their consultant manager.

A dazzling performance from Eddie Gray inspired United's victory, and the Scottish winger had a hand in United's opening goal in the sixty-fifth minute. Gray's high cross flew towards Arthur Graham, who forced City's Pat Howard to turn the ball goal-wards and beyond keeper Jim Montgomery. Montgomery claimed afterwards that Gray's delivery had curled out of play before sailing into the box, but City were rattled and Graham secured the points with a rapid double.

' misplaced pass saw Arthur Graham beat Jim Montgomery with a low finish two minutes later, and his snap-shot on sixty-nine minutes appeared to leave no way back for the hosts. Graham held a claim to a hat-trick, insisting he had produced the final touch after Pat Howard played his part in the opening goal, but the importance of the result surpassed any dispute.

refused to concede defeat, however, and David Harvey produced a series of excellent saves before two late goals presented with a late test of nerve. Keith Bertschin reduced United's lead after a goalmouth scramble and John Connolly hit the net in injury-time, but the response came too late to spoil Armfield's day. 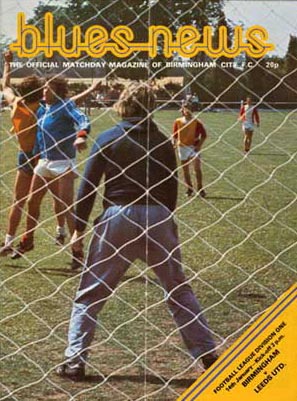 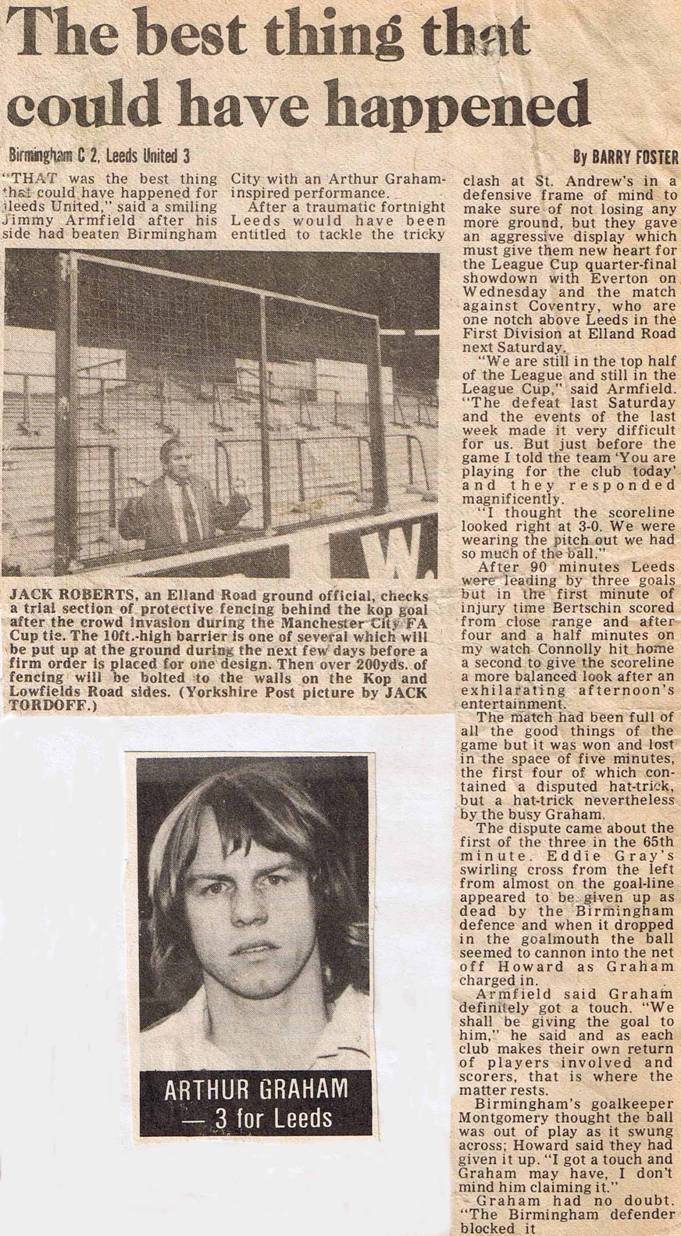 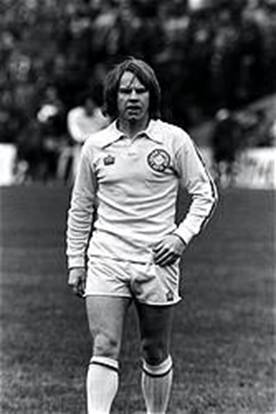 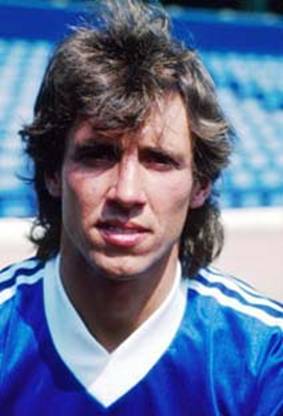 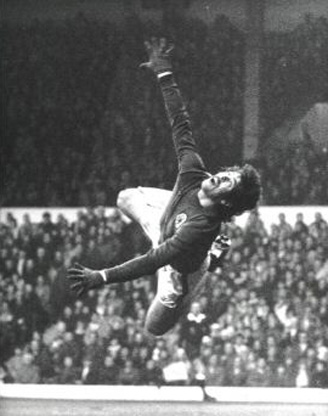 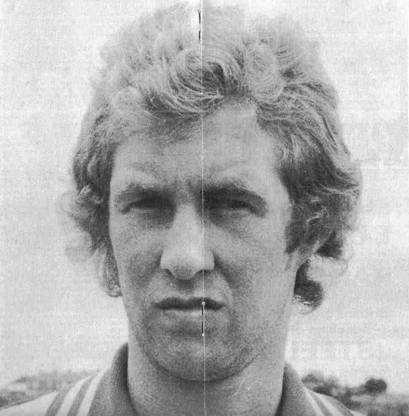 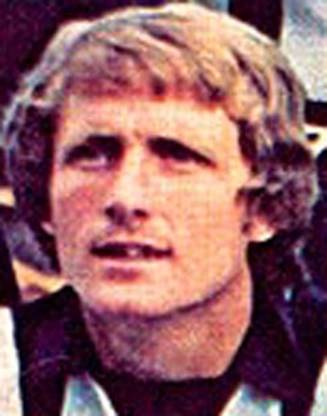 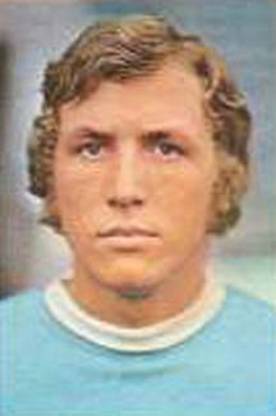 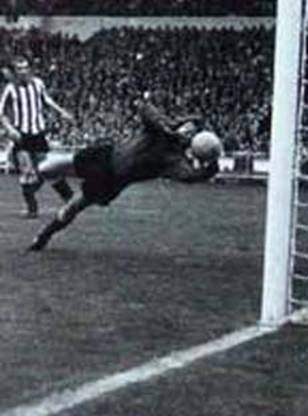 Pat Howard was at fault for the first goal.  A miss-hit backpass caused a goal and Jim Montgomery was compromised 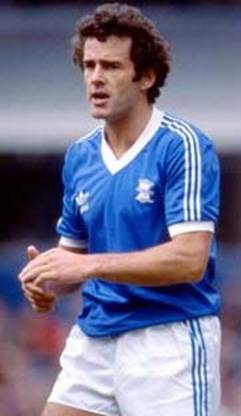 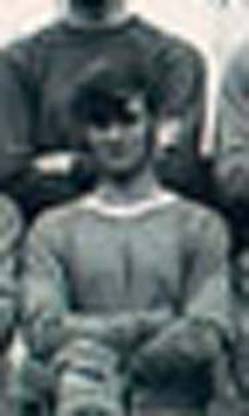 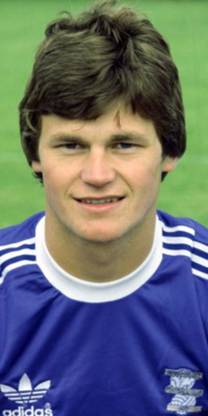 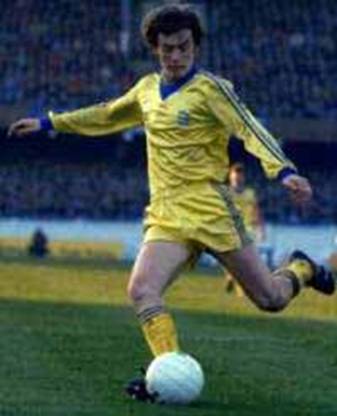 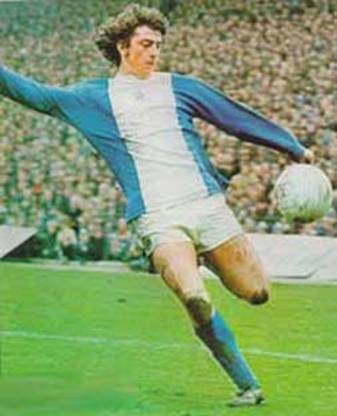