When Brian Deane condemned to relegation, he never realised he would one day be part of the club's revival. Boro left knowing only too well the desperate feeling that accompanies relegation. That was the outcome when United rounded off the 1996-97 season with a 1-1 draw against Boro on home soil. While United fans rejoiced at a rare goal, Boro fans shed tears after watching their side relegated.

Although he didn't know it at the time, Deane scored one of the most significant goals of his career. Not only did his seventy-sixth-minute header end a home goal drought that stretched back until March, it also proved enough to condemn Boro to a season in the Nationwide League. It was Deane's last goal for his home-town club in his first spell with United and he was part of a summer cull that saw manager George Graham attempt to freshen things up at and bring his own men in. The veteran striker returned to Sheffield United that summer before being snapped up by Boro twelve months later upon their return to the Premiership. But he will still be remembered by fans as the man who sent the Tees-siders down.

Boro arrived at needing to win and were still in the game when Deane headed home a Rod Wallace cross fourteen minutes from time. The goal was the cue for the crowd to lift the lid on a pressure cooker atmosphere at . The YEP's Don Warters wrote: "Deane was the man who gave the Elland Road fans something to cheer about  It was the first Premier League goal United had scored since the beginning of March, and for a moment it looked as though the players had forgotten how to celebrate." Those celebrations were short-lived though, with Boro grabbing an equaliser just two minutes later courtesy of Juninho.

It was the first time the United defence had been breached for eight hundred and forty eight minutes, the last home goal conceded being against on Boxing Day. It was a deserved effort for the little Brazilian, but one which failed to inspire his side into a late rally to secure their Premiership status. United had been in a similar position earlier in the campaign, but Graham had steadied the ship and, while entertainment was in short supply, they had already grafted out enough results to ensure they were well clear of the danger zone when it really mattered. The 1-1 draw ensured United a respectable eleventh place in the table while Bryan Robson's Boro, just seven points behind, occupied the second relegation slot.

United boss Graham said: "Of course I've got sympathy for . It's his first job and he's rejuvenated the club. There's a new stadium, some quality players and the place is buzzing. It's sad they've gone down." But Graham was keen to focus on his own side and the rebuilding job that lay ahead. "We've got some solidity," said the boss. "But now we've got to go for more attacking football and I've got to make sure we bring in the right players." Those plans didn't include Deane though, and after scoring thirty-eight goals in one hundred and fifty-six starts the dream of playing for his home-town club came to an end, for then at least but he was back after United had lost their EPL status. 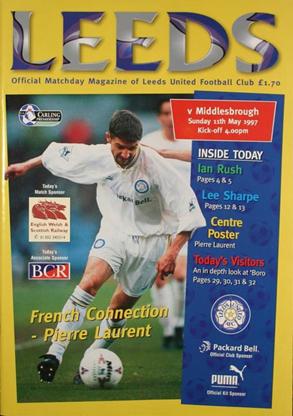 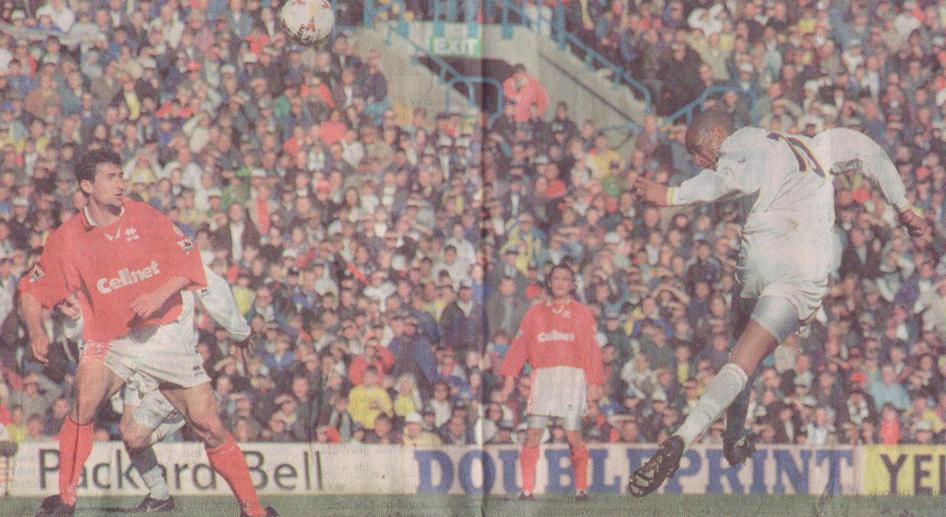 Brian Deane opened the scoring with a classic header 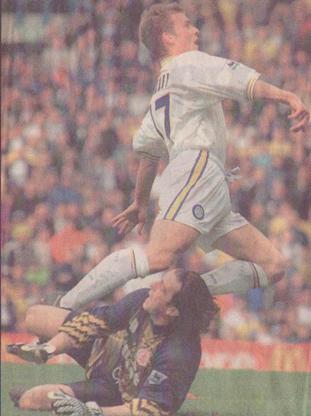 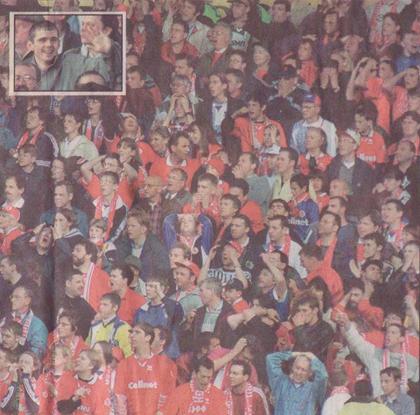 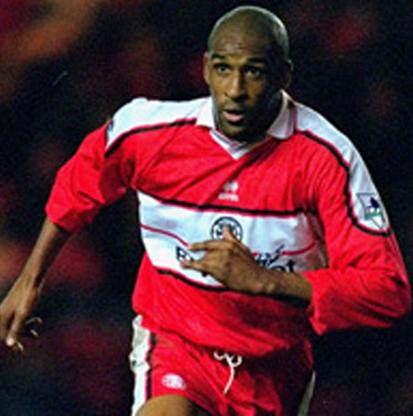 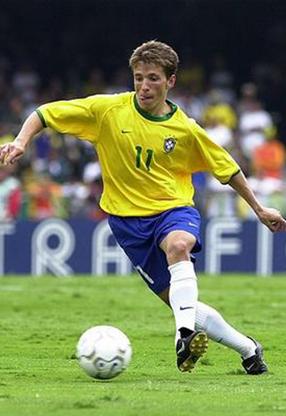 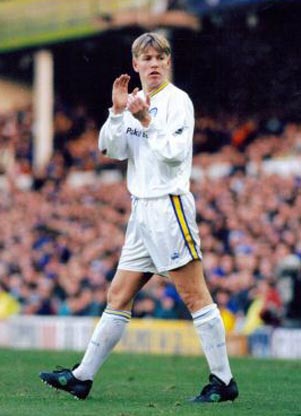 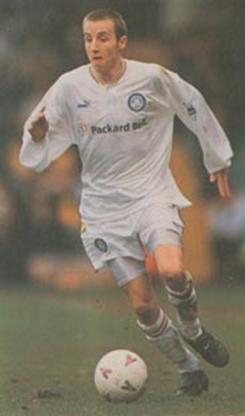 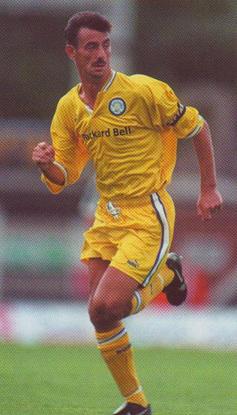 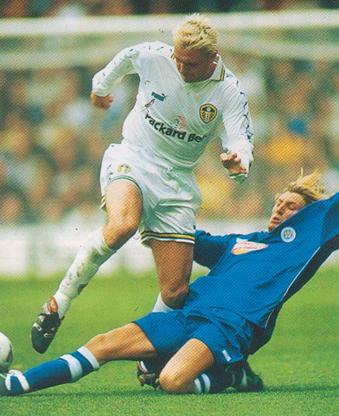 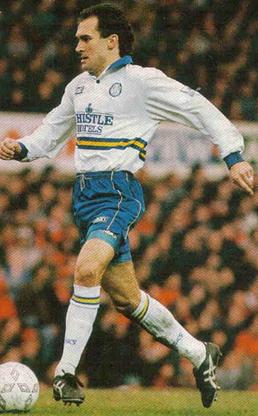 It was the last game that Ian Rush, Tony Dorigo and Brian Deane played for United, but Deane was to return later 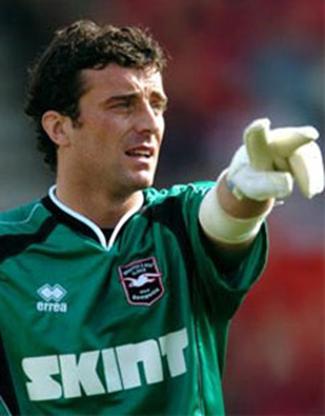 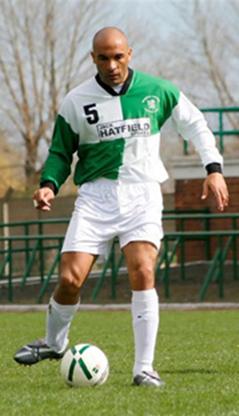 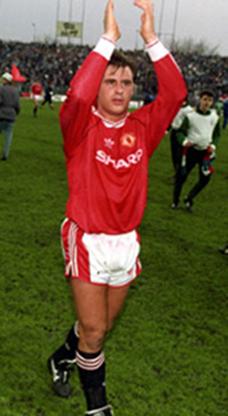 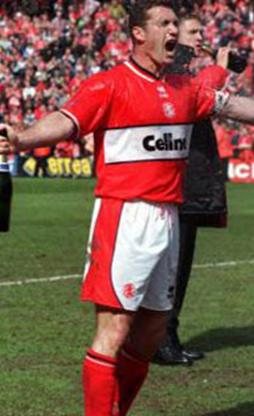 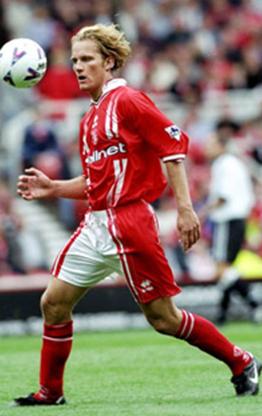 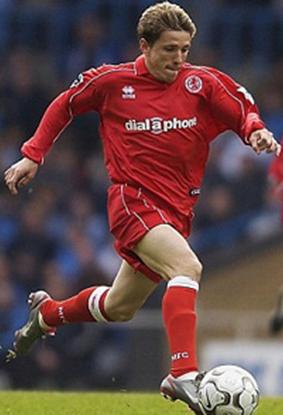 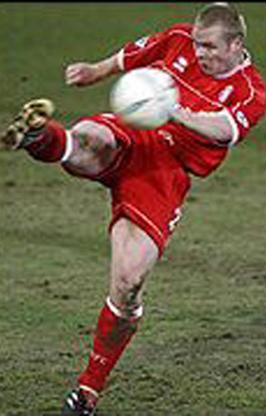 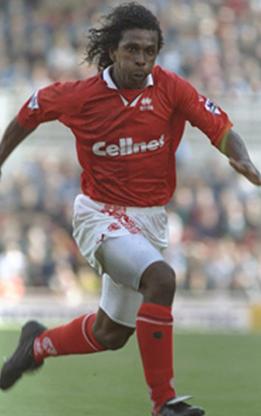 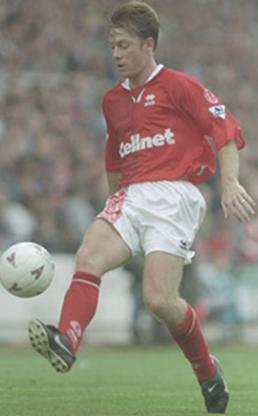 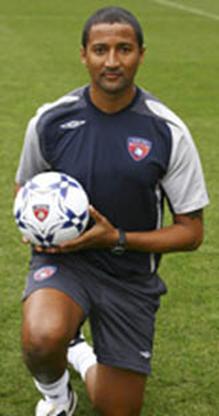 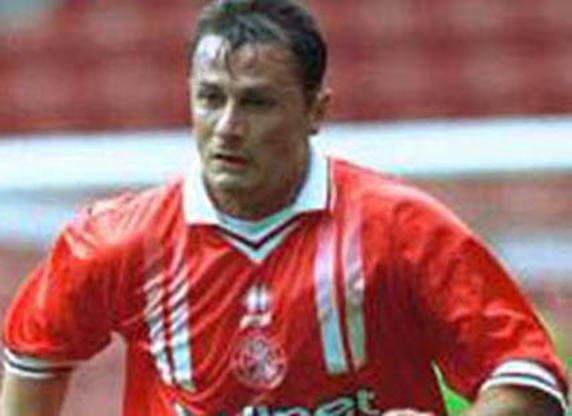 Chris Freestone and Vladimir Kinder were the substitutes