Newcomer Derek Parlane became an instant hit with supporters when he marked his debut for Leeds United by scoring the second goal in a 2-0 win over in March 1980. Much interest had centred on Parlane, for who manager Jimmy Adamson had paid Glasgow Rangers £200,000 in midweek and the Scottish international had the satisfaction of scoring in the thirty-seventh minute to ease the pressure that was building on United as Southampton pushed hard and looked likely to get an equalizer.

Injury-hit United had gone into the game with centre-half Keith Parkinson at left-back. Paul Madeley returned after injury to the centre of defence in place of the injured Neil Firm and Kevin Hird was switched from left-back to right-back because of the absence through injury of skipper Trevor Cherry. The captaincy was passed on for the day to Paul Hart, who happened to be making his one hundredth appearance for United since his signing from Blackpool almost two years ago to the day, and then went on to play the key role in the defeat of the Saints.

Hart, who a week previously had earned high praise from a great goal-scorer of the past, Jimmy Greaves, for his display at Tottenham, scored the all important opening goal when he headed in off the shoulder of England centre-half Dave Watson after twenty-six minutes. Eddie Gray had provided the cross from the left and when the Scottish midfielder repeated the effort eleven minutes later, Hart was there to challenge again and this time provide the opening for Derek Parlane to crack in the second goal albeit at the second attempt, after he had miscued with a hurried first effort.

“We were second best to Hart and it cost us the points,” said Saints boss Lawrie McMenemy. The YEP were promoting a “Get behind United” campaign at the time and McMenemy quipped, “We joined the campaign to encourage United by giving them two goals and entertained the public so, from a Leeds point of view you can’t ask for more than that,”

United’s win was their first at home in more than two months and they put plenty of effort into their work, though they were not convincing winners and it was not difficult to understand McMenemy’s disappointment at his side’s failure to take even a share of the spoils from what was an entertaining and interesting contest. His side had played some forceful and admirable soccer and United were hard pressed to hold out at times. The result might have been different had the Saints been able to finish off some good approach play. On two occasions when the ball did end up in John Lukic’s goal, Referee Derek Webb brought sighs of relief from United fans by disallowing both. The first a header from Mike Channon after eight minutes, looked good but the referee said he ruled it out for a push on Hart. In the closing stages when Phil Boyer hammered the ball in from the narrowest of angles it was disallowed for offside against Channon. Adamson agreed that his side had been fortunate to come through with a win. “Luck was on our side for a change but with all our injuries we deserved it,” he said. 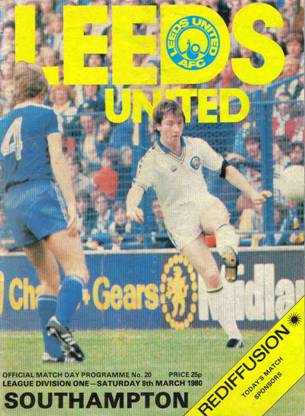 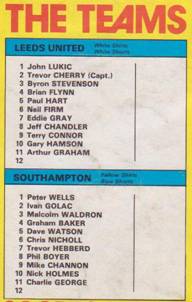 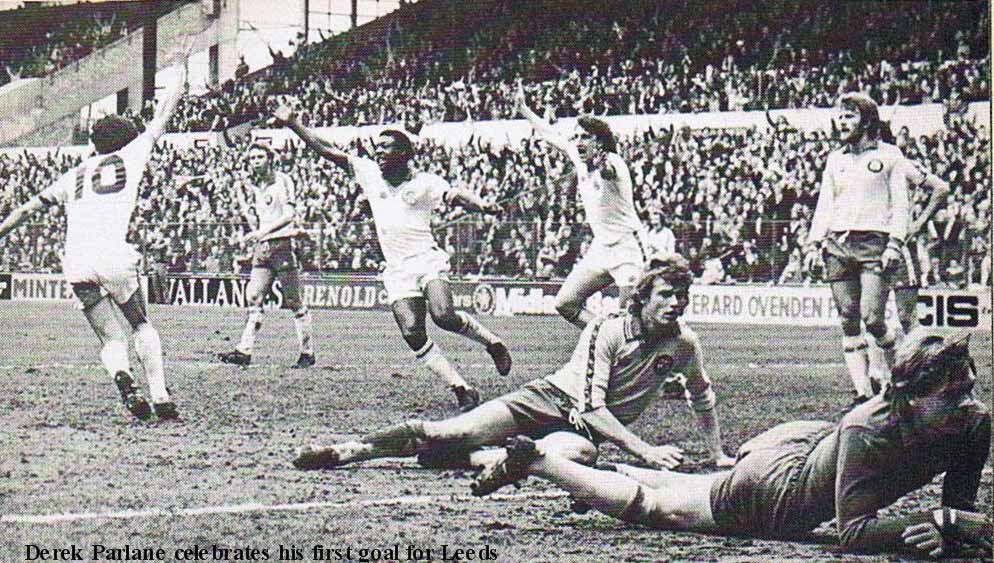 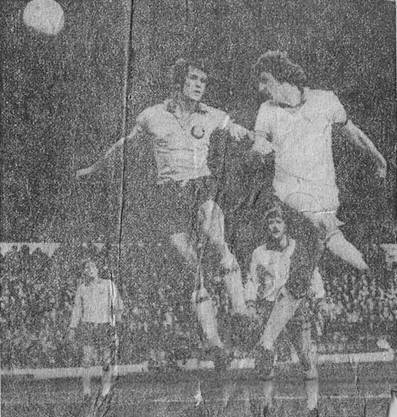 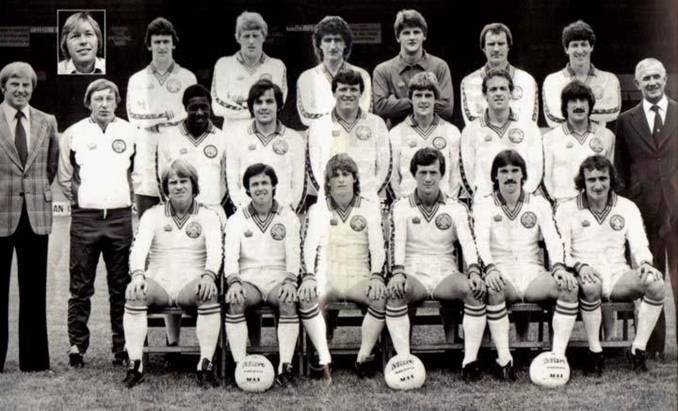 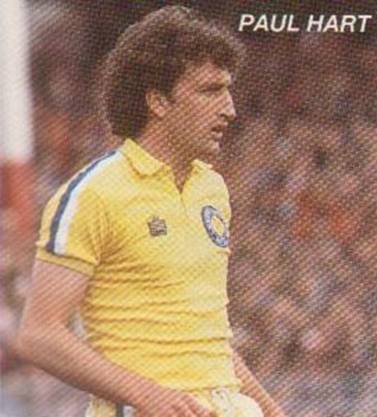 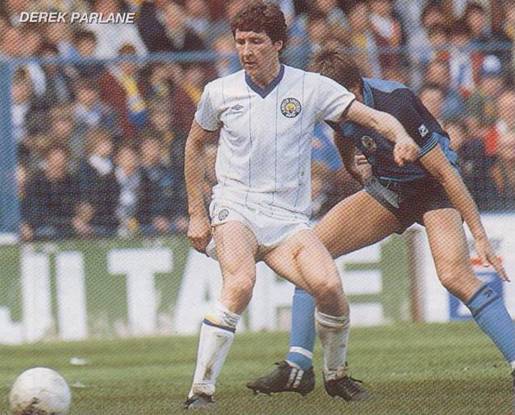 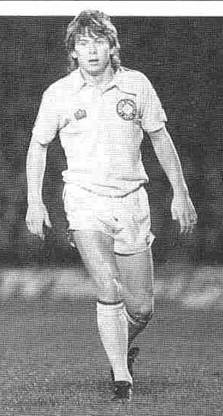 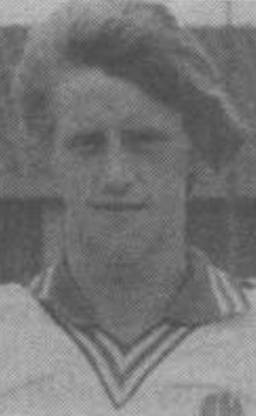 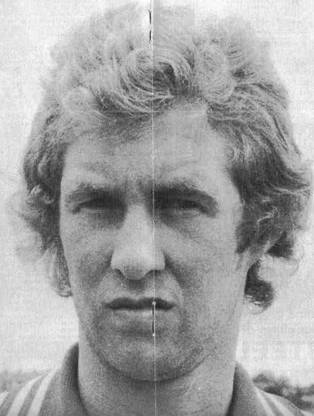 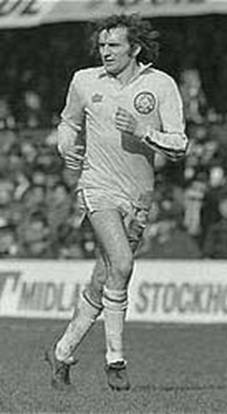 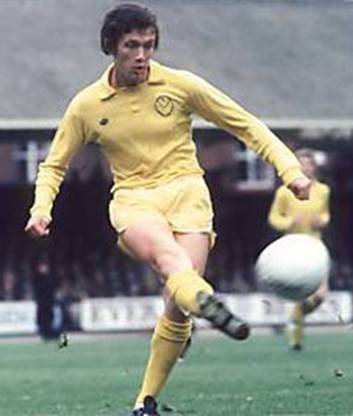 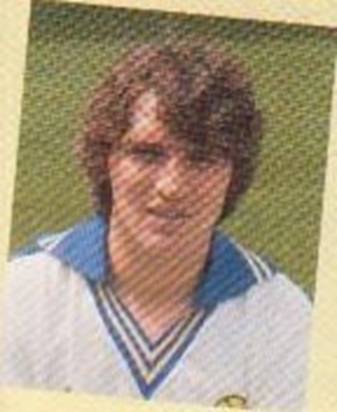 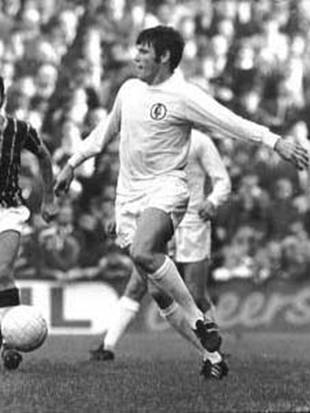 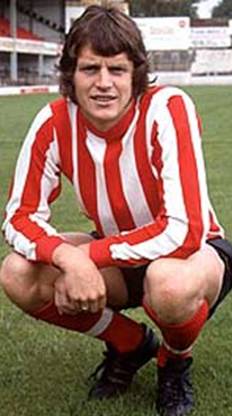 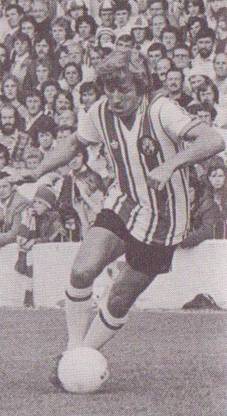