For much of their 1933-34 First Division campaign United had to cope without injured star, right half Willis Edwards. An experienced international, Edwards had been out of action for three months before returning to for a mid-table clash with F.A. Cup semi-finalists .

The presence of Edwards inspired those around him as United turned in their best performance of the season to bury luckless under a landslide of goals. Billy Furness was in top form and winger Johnny Mahon provided a string of chances as the forwards peppered Sandy McLaren in the City goal.

The Yorkshire Post reported: “Taking complete command launched almost continuous offensives to expose the mediocrity of the wing-halves and the backs’ unsteadiness. McLaren had a thankless task in goal. The shrewd scheming of Furness and the dashing wing play of were features of the attack. struggled gamely and sportingly after the interval but were outplayed to an astonishing degree”.

Goals by Mahon (2),  Furness and Irish international Harry Duggan gave Leeds a four goal lead at half-time, which they doubled with further efforts by Furness, Duggan and Joe Firth(2), to complete an unusual feat of four men scoring two goals for the same side in one match. It all added up to United’s biggest victory in their history. The record stood for many years until eclipsed by the ritual slaughter of Lyn Oslo in 1969.

Ironically United’s leading goal-scorer for the season, Arthur Hydes, did not play due to injury and missed out on the goal feast. 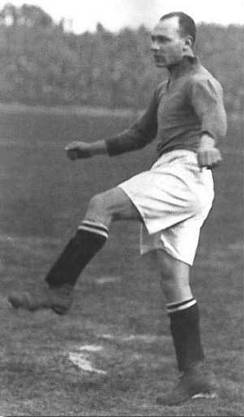 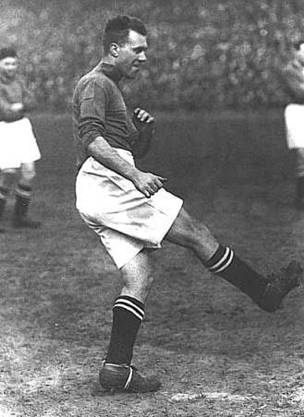 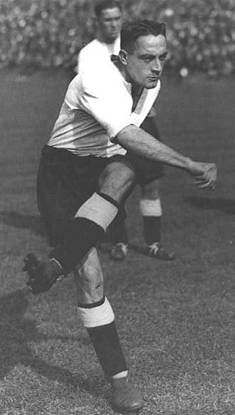 The dynamic Half-Back line of Edwards, Hart and Copping.  It was reunited for the game against with devastating effect. 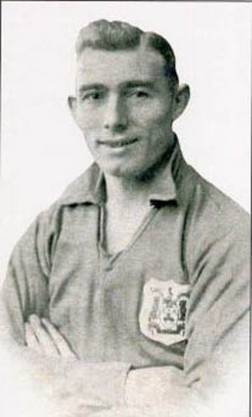 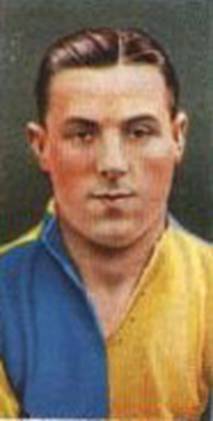 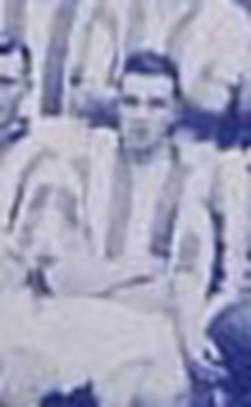 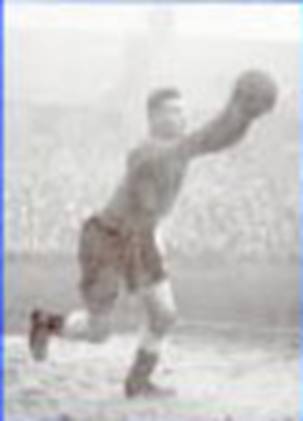