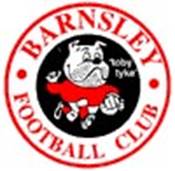 Five days before meeting at in 1998, Leeds United's squad had endured the terrifying experience of a crash-landing at . David O'Leary's players were returning north after a 3-0 defeat to West Ham when their plane caught fire and ended up nose-down at the end of a runway. Peter Ridsdale, United's chairman at the time, said: "Everyone on board could see the flames and the explosion. Everyone seemed to be shouting: 'Fire! There's a fire!' "We knew we were coming down. The flames were getting worse. We had just taken off, you know the plane is full of fuel and you just hope you land before it explodes." The traumatic events left the squad badly shaken, but the pursuit of European football quickly focused their attention, and by the following weekend it was 's turn to go down in flames.

The Tykes needed a huge favour from United with relegation from the Premiership beckoning, but the gift of the day was handed to as an own goal from Adrian Moses presented the hosts with a 2-1 victory ten minutes from time. had travelled to with a dreadful record outside Oakwell, and by the end of the season their away statistics showed three wins, one draw and a crippling tally of fifteen defeats.

The club were well on the way to losing their battle for survival by the time they arrived in , but United's dream of qualifying for the UEFA Cup was very much alive. David O'Leary's side held fifth place in the Premiership, the position they would keep until the end of the season, and Jimmy-Floyd Hasselbaink set them on their way against with a twentieth-minute goal. Bruno Ribeiro's corner was flicked to the back post where David Wetherall was waiting to nod the ball across 's goal. His assist left Hasselbaink with the easy task of converting his seventeenth goal of the season.

The chances continued to flow for , and O'Leary's side should have been in firm control before the Tykes produced an equaliser out of nothing sixty seconds before half-time. A defensive lapse allowed Gjorgi Hristov to beat Nigel Martyn with a rasping shot, and O'Leary was forced to alter his plans at the break as Bruno Ribeiro limped off injured.

But United dominated the second half and the winner finally came in the eightieth minute when Moses hammered the winning goal past his own keeper under pressure from ' attack. Hristov compounded 's frustration by earning himself a late red card, and Oakwell boss Danny Wilson admitted: " absolutely pummelled us." Overall I don't think for one minute we deserved to get anything out of the game." 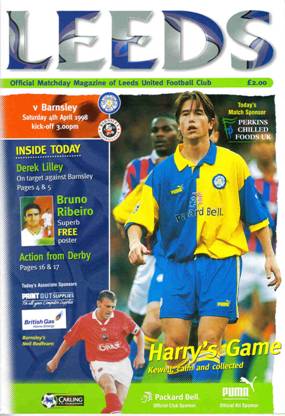 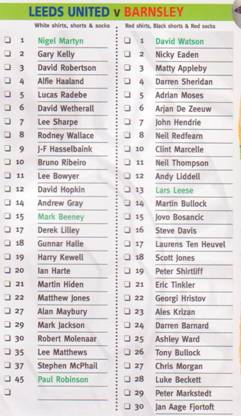 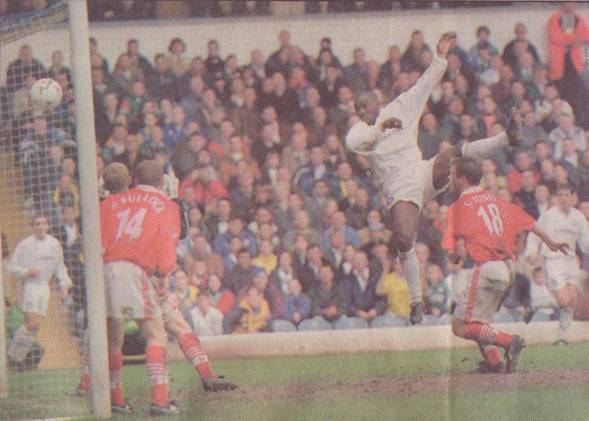 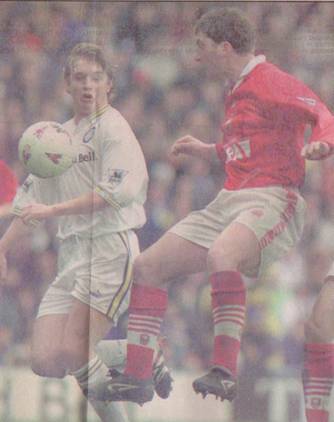 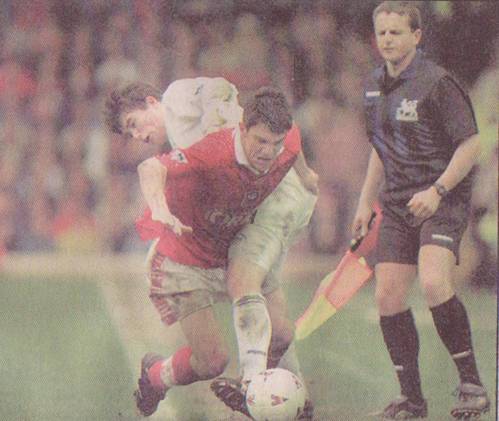 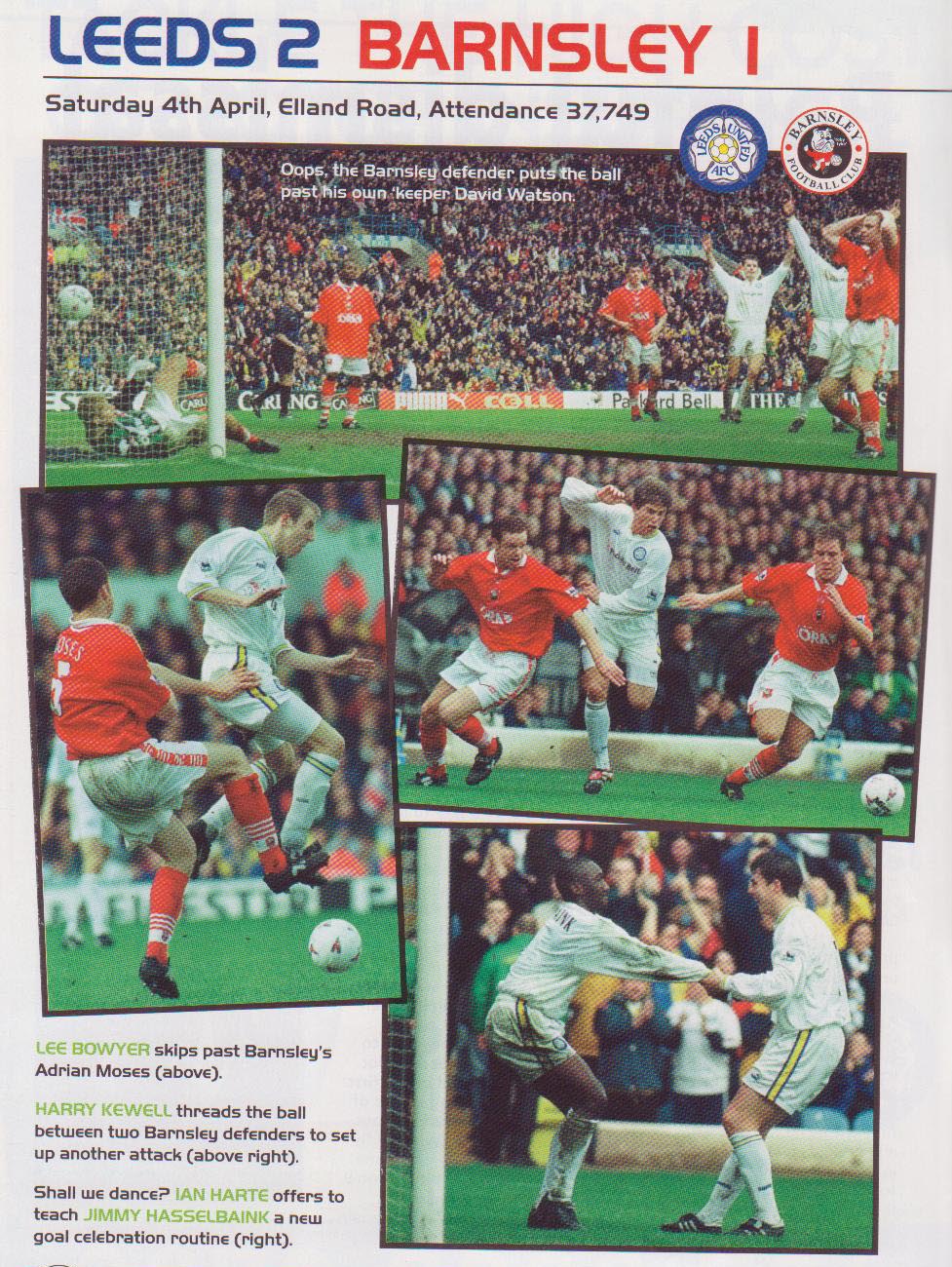 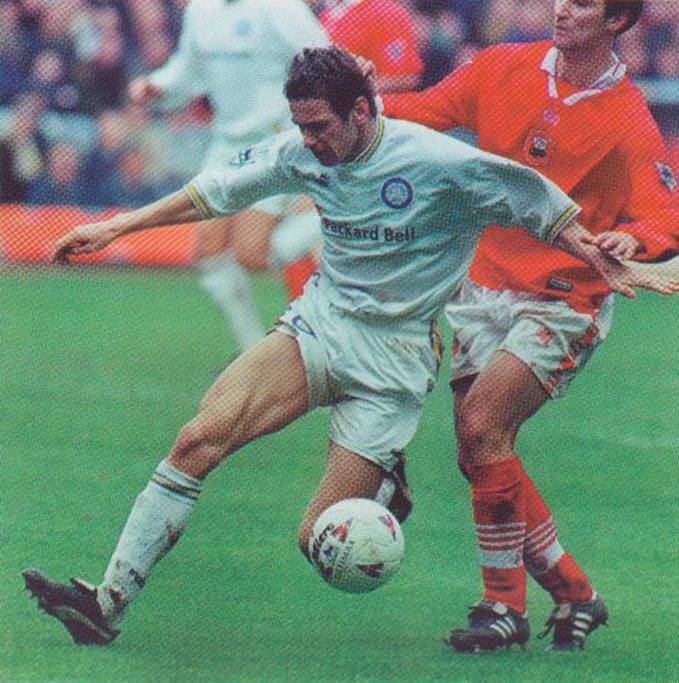 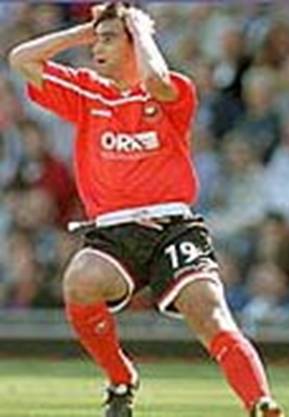 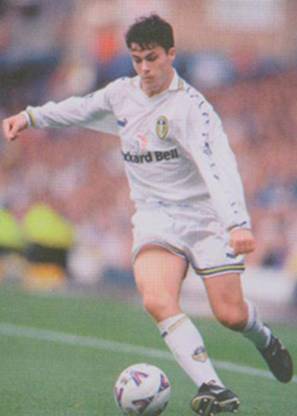 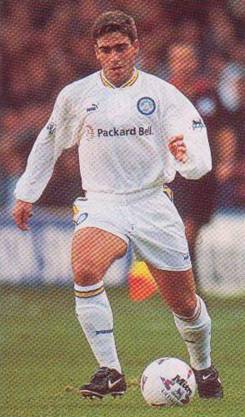 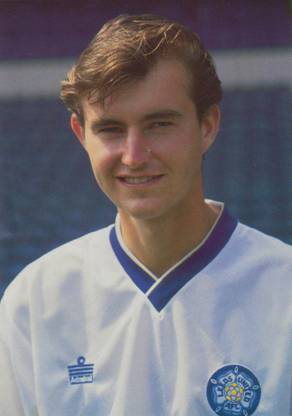 in well in the United defence 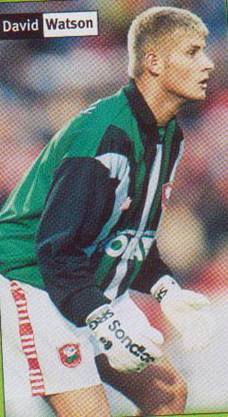 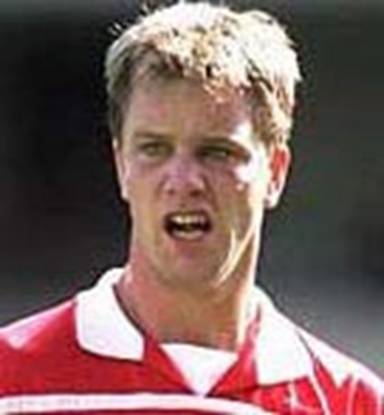 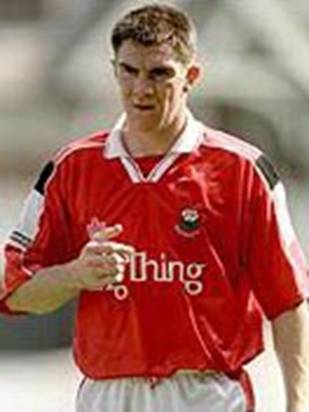 David Watson shone in goal, but it was a hard time for Scott Jones and Chris Morgan who had missed the game at Oakwell, 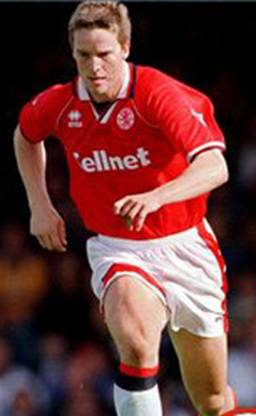 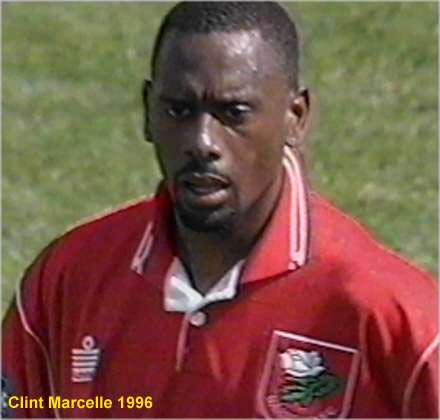 as had the substitutes Jan-Aage Fjortoft and Clint Marchelle