United made heavy weather of disposing of Plymouth Argyle in the FA Cup Fourth Round at . Still without long-term injury strickened Jack Charlton and Eddie Gray, United still should have accounted for the Third Division Pilgrims but in the end only scraped home by 2-1 with goals from Allan Clarke and Mick Bates while Rickard scored for Plymouth all the goals coming in the space of six minutes just after the hour mark.

The Third Division men from gave United an awkward time with Colin Sullivan and Ernie Machin outstanding for them. United badly missed their suspended skipper Billy Bremner and were frustrated by big Jim Furnell in the Argyle goal in the first half.  Twice he plunged headlong to snatch the ball from the boots of Allan Clarke and Mick Jones as they closed in on goal. While United were struggling up front, their defence looked far from solid with Norman Hunter being given the run-a-round, a feat few First Division teams could achieve.

Allan Clarke was in the middle of a productive scoring spell and made it six goals in four games when he struck a superb eighteen yard swerving volley beyond Furnell’s grasp after sixty-two minutes. It was the first goal that had conceded in their mini-run to the Fourth Round and it spurred them into a quick reply. Davie Provan’s centre eluded David Harvey and Derek Rickard, the man whose goal had eliminated in the previous Round, leapt to head the equalizer after sixty-six minutes.

United, still struggling to find any rhythm, were spared a difficult trip to Devon when two minutes after the Argyle equalizer, the ever reliable Mick Bates completed the sequence of three goals in six minutes. One of the few players to play up to standard, Bates fired in am eighteen-yard grubber shot that nestled in the back of the net. It was tough on brave , who fully deserved the standing ovation they received at the end after stretching the Cup holders to the limit. 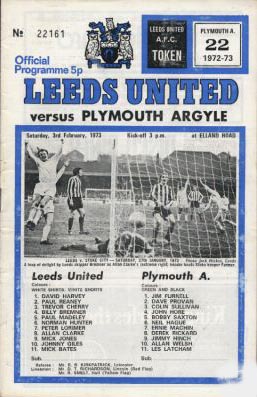 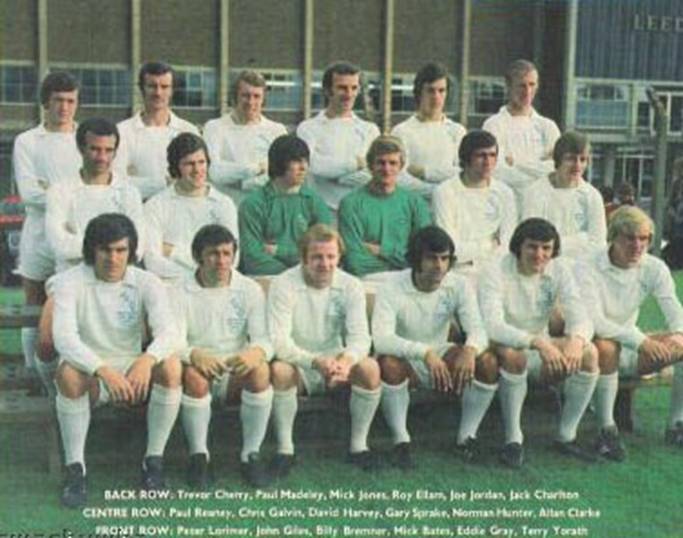 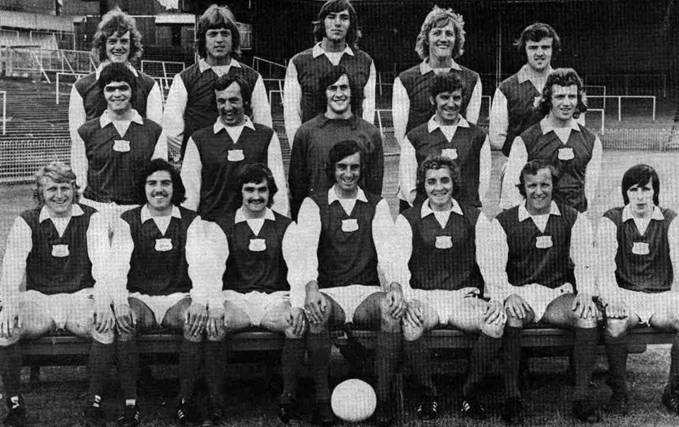 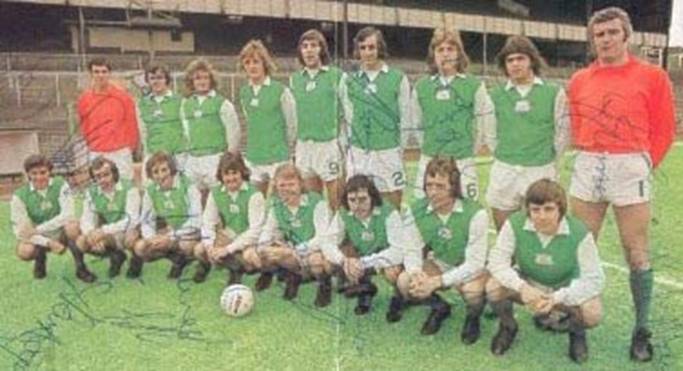 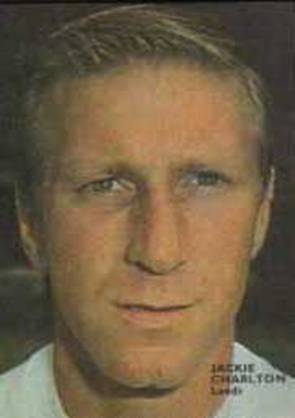 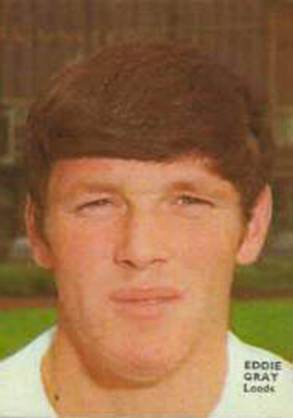 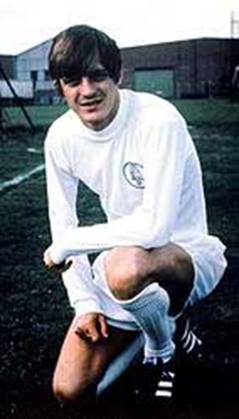 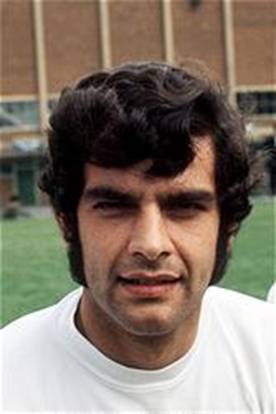 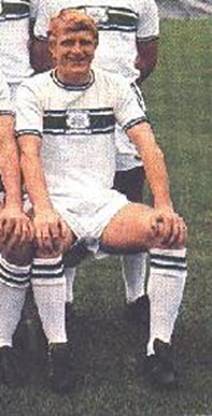