Jonathan Woodgate was sent off for the first time in his career, which left United a nervous last fifteen minutes in their FA Cup Third Round clash with Football Conference team Rushden & Diamonds at . Apart from depriving his side of their only available central defender for the last quarter of an hour of a difficult game it also meant that he would automatically miss the clash with his home town team, , a fortnight later. He was dismissed after the second of two yellow cards, for a rash challenge on Paul Underwood which left the referee with no alternative, even though it might be argued that he was a shade unfortunate to receive the first just before half-time for a challenge on Miquel Da Souza.

It was a major day in the history of the Non-League club and they made the most of it against the Premiership ‘big boys’. It might well have been an unbelievable day for the Diamonds had Adrian Foster been able to cash in on a good heading chance in the last few minutes when he found himself unmarked seven yards out from goal. Ironically Foster had missed an even easier heading chance in the first minute of the game. However, Rushden were quite happy to have held their more accomplished visitors to a goalless draw and ensured a lucrative visit to for a replay.

It could, and should, have been different had cashed in a first hour of almost total dominance, during which time the home defence was clearly ill-at-ease. Clyde Wijnhard, Jimmy-Floyd Hasselbaink, David Hopkin, Danny Granville, Harry Kewell and Ian Harte failed to make the most of opportunities that came their way before the home side forced their way into the game as an attacking force. The Diamonds’ giant goalkeeper six foot seven inch American Ian Feuer was as solid as a rock and after his side had survived a hectic first thirty minutes, the Conference side gave United several anxious moments as they threatened to take a shock lead.

Jim Rodwell headed just over following a long throw and Gary Butterworth brought a twisting one-handed save from Nigel Martyn, who had earlier snatched the ball away from Miquel Da Souza’s feet in the nick of time. The warning bells continued to sound for United as Adrian Foster fired just over the bar and early in the second half the same player saw Alfie Haaland deflect his shot just wide of the far post before the lively Da Souza got into good shooting positions as the full-time non-leaguers gave a good account of themselves. Diamonds may well have had their best chance of causing a major cup shock, but they still could be capable of giving United a hard game in the replay. 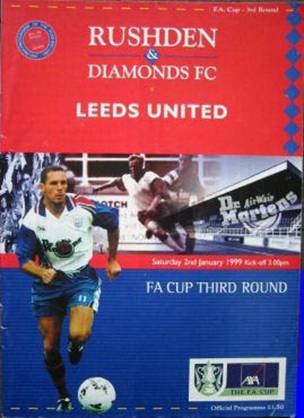 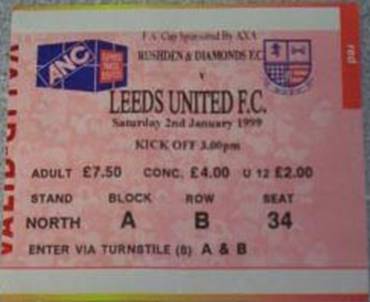 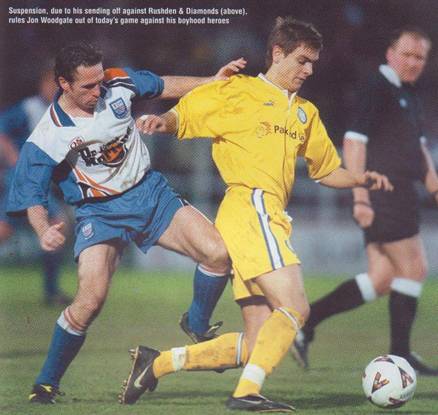 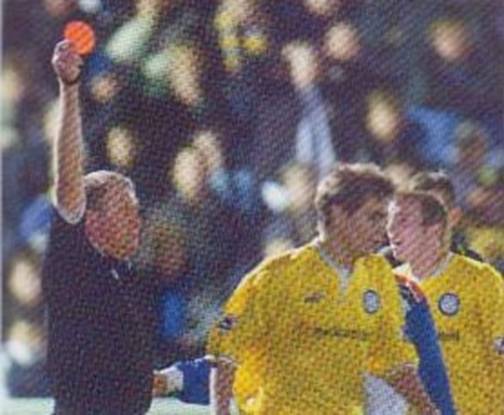 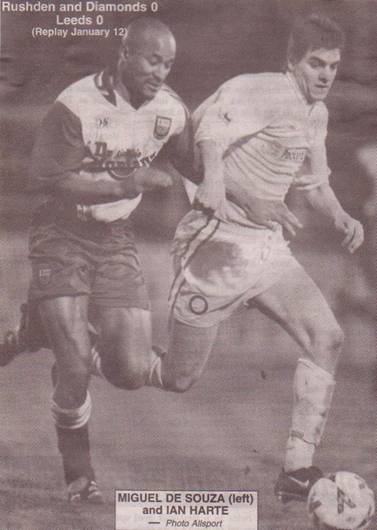 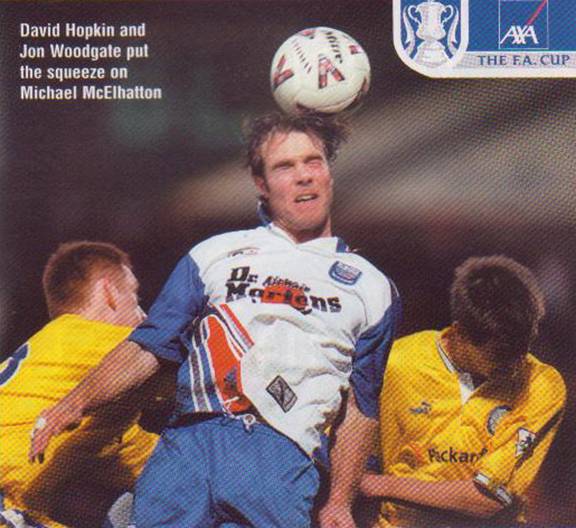 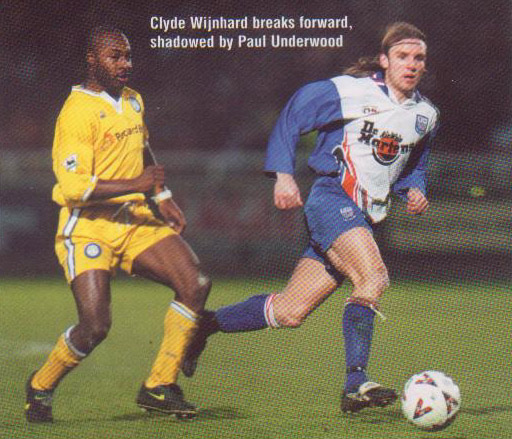 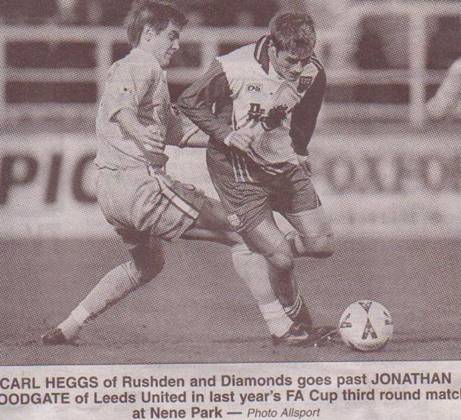 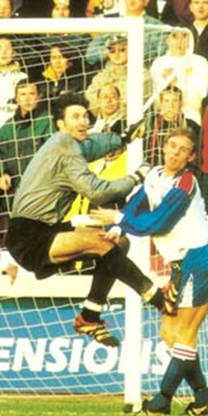 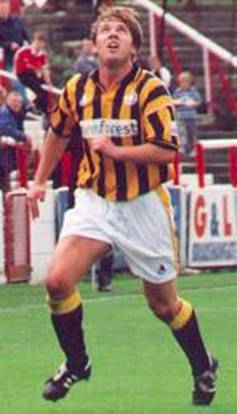 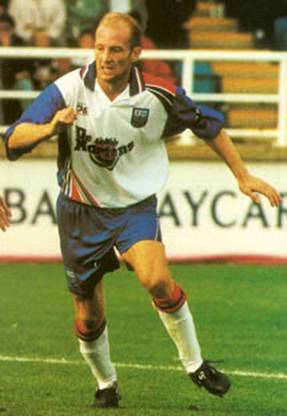 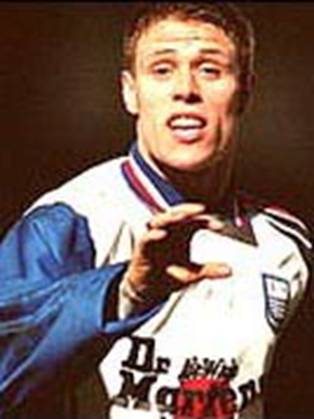 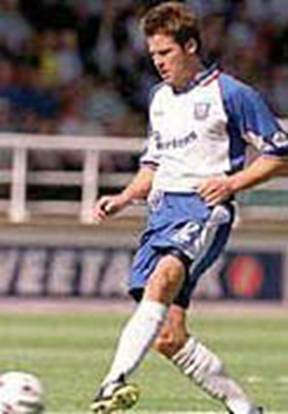 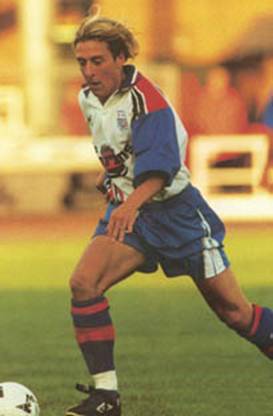 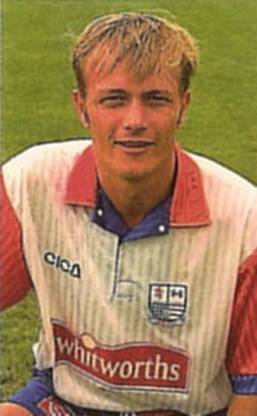 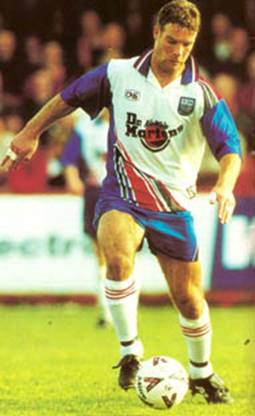 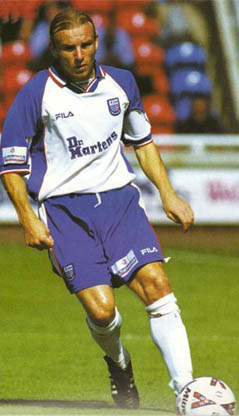 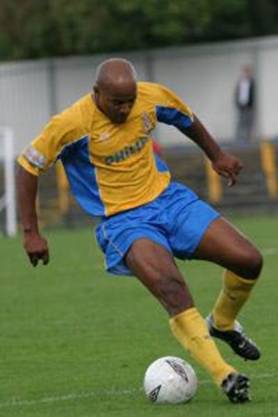 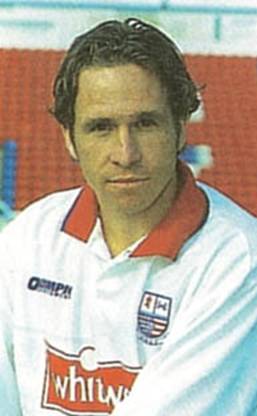 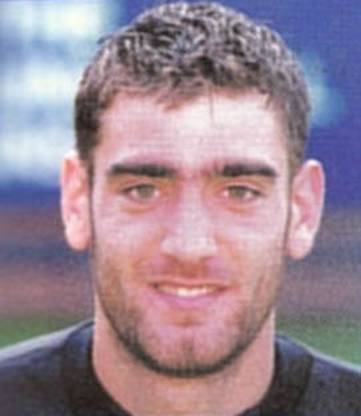 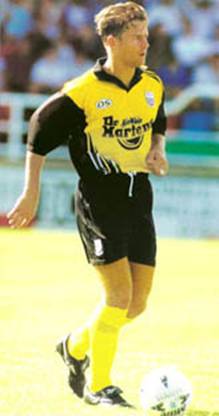 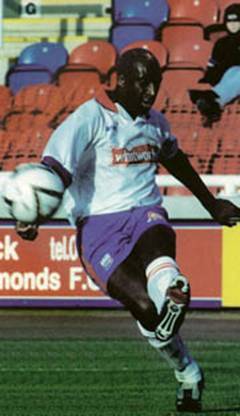 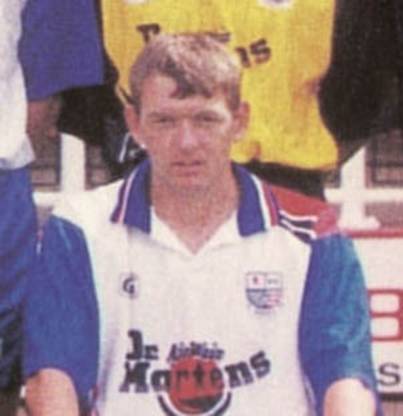 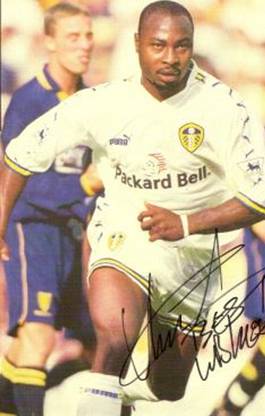 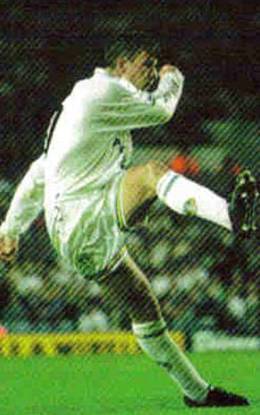 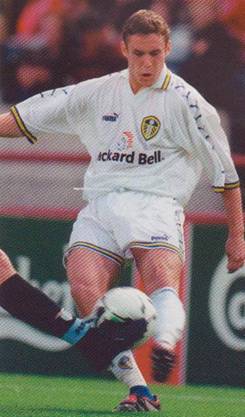