Thousands of supporters poured onto the pitch at the final whistle to celebrate the victory which brought First Division Football to the City of for the first time. Working on a shoe-string budget, the management team of Arthur Fairclough and Bill Norman had skilfully pieced together the squad that had won the 1923-24 Second Division title.

With Nelson struggling near the foot of the table, United’s fans expected to be swept into Division One on a tidal wave of goals, but the floodgates never opened.

For much of the first half United’s defence were left chasing shadows as the lively Nelson forwards pushed the ball around with considerable poise and skill. Just before the interval United came desperately close to falling behind as dependable full back Bert Duffield headed off the line with goalkeeper Billy Down beaten.

Fired by some choice words by Fairclough during the break, came out and gradually grew in confidence. The Yorkshire Post reported: “By sweeping passes, the Nelson goal was often in jeopardy, but good approach play was missed by faulty shooting from scoring positions”.

Time ticked away, but the vital goal continued to elude United’s front men. Then with three minutes left, Joe Harris took a corner on the left and floated it over the packed penalty area to Walter Coates, who steaded himself before firing in the goal which sent United up to the First Division.

The fans stayed on at the end to celebrate with the players, hear speeches of congratulations and appeals for financial help. Even in times of glory United’s cash problems were never far away. 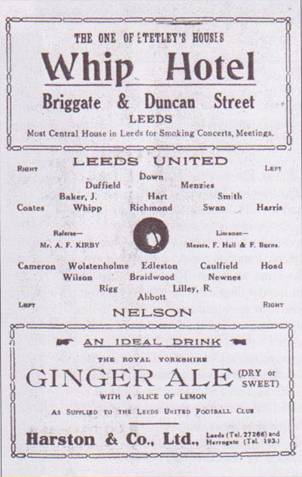 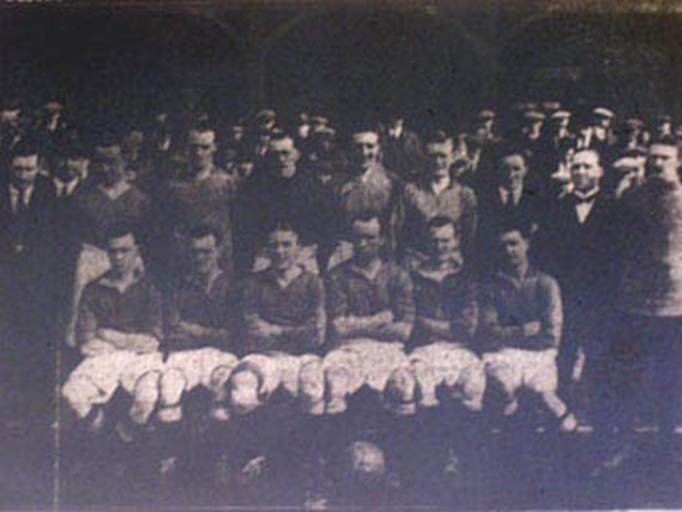 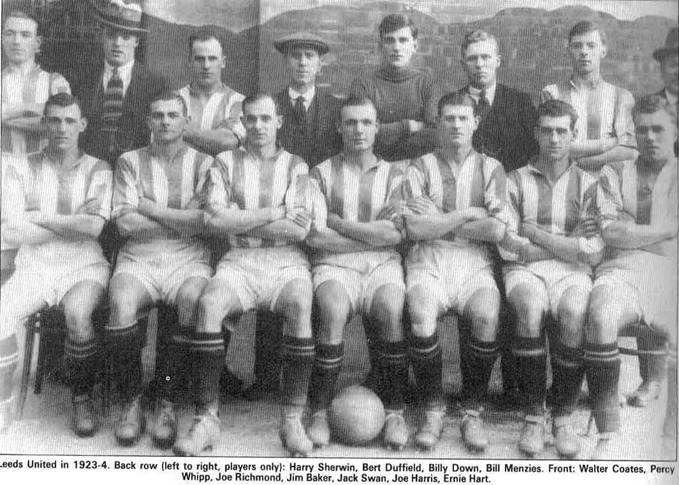 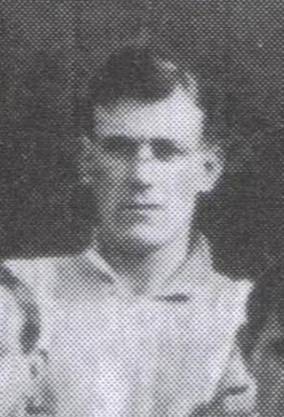 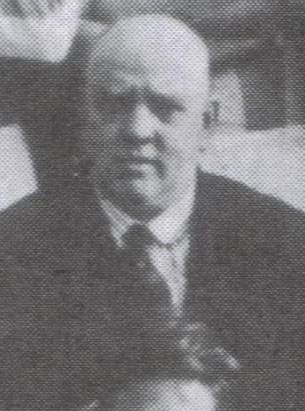 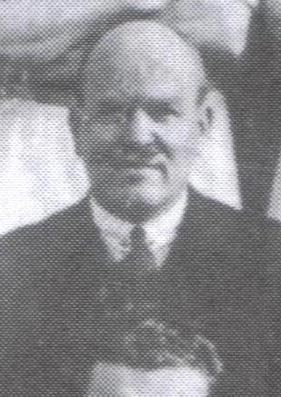 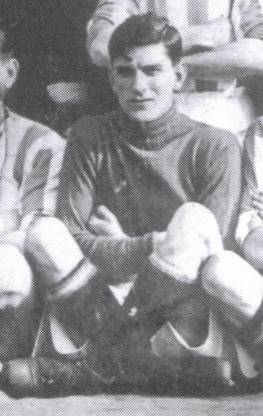 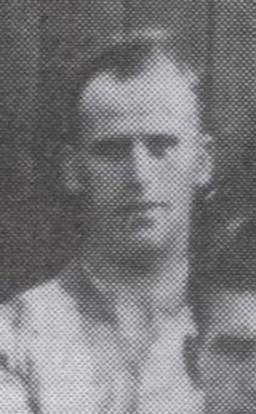 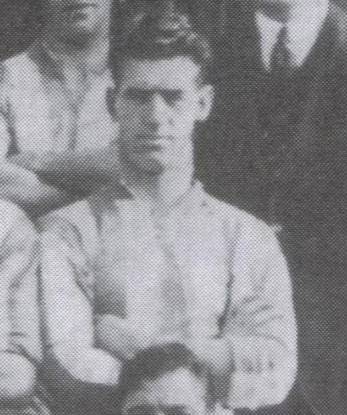