The pace set by Manchester United during the 1993-94 Premiership season was impossible to match, but Leeds United's pursuit of the eventual champions was highly commendable. Seven wins from nine games at and a solid away record allowed to hold second place heading into December, but even an unbeaten run stretching through fifteen weeks was not enough to reel in Alex Ferguson's side.
Manchester United took forty-nine points from their first twenty fixtures, and when brought ' outstanding sequence to an end at on December 13, the gap between first and second place was thirteen points.

Howard Wilkinson's side hit the woodwork, and they were so dominant at times that goalkeeper Bryan Gunn was named man-of-the-match at the final whistle. The defeat continued United's poor run of results at Carrow Road, a stadium that had rewarded Leeds with only one win since 1976, and Wilkinson said: "You can analyse and scrutinise but at the end of the day what made the difference was luck, we didn't have it and Norwich did."

The Scottish keeper made his first impression when he reacted brilliantly to flick Tony Dorigo's twenty-five-yard strike over the crossbar, and that save set the tone for the rest of the match. Norwich had earlier seen Efan Ekoku denied by Mark Beeney's smothering block, and Ekoku failed to punish a moment of poor defending from Leeds when he drove a shot wide of Beeney's post ten minutes before half-time.

But United's keeper was beaten with the interval approaching when Chris Sutton's shot found the net via the post. Gunn produced another impressive save to deny Brian Deane, and Rod Wallace smashed the ball against the post after Tony Dorigo's low effort had been parried by Gunn. The dam eventually burst in the sixty-seventh minute, however, when Gordon Strachan and Gary McAllister created space for Wallace, who beat Gunn with a clinical finish on the turn.

The goal should have inspired a turnaround but, with nine minutes remaining, City were given the chance to steal three points when Mark Beeney spilled Efan Ekoku's shot, leaving the striker with the simple job of poking home the loose ball. 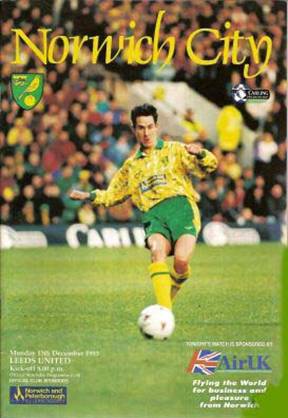 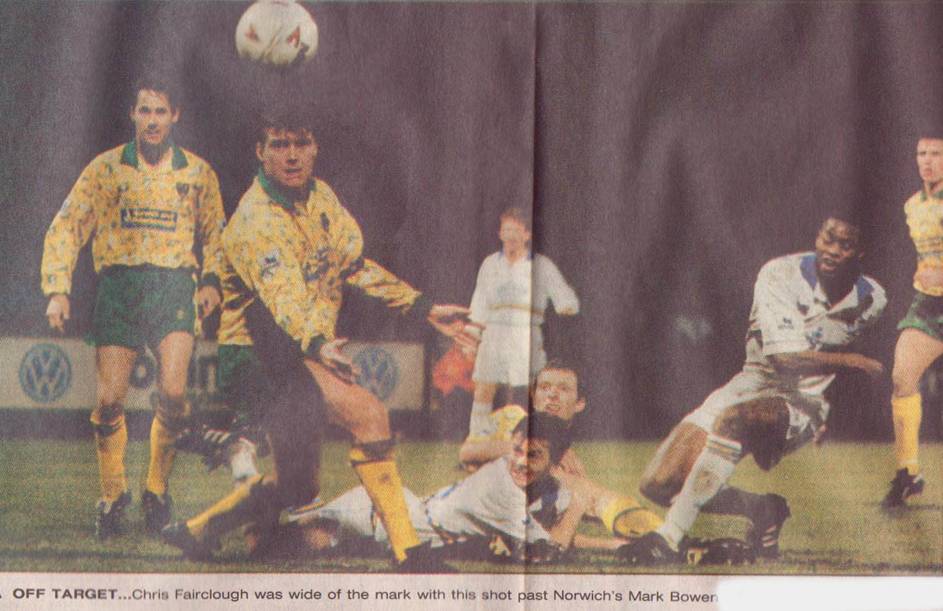 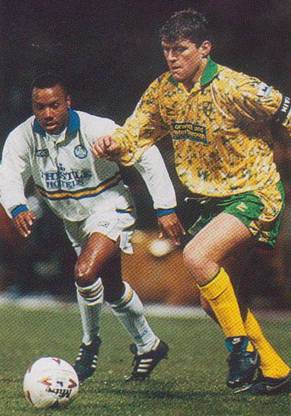 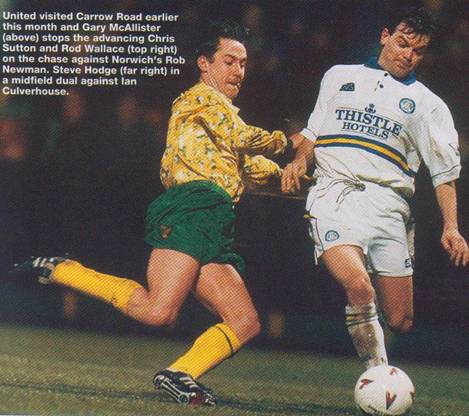 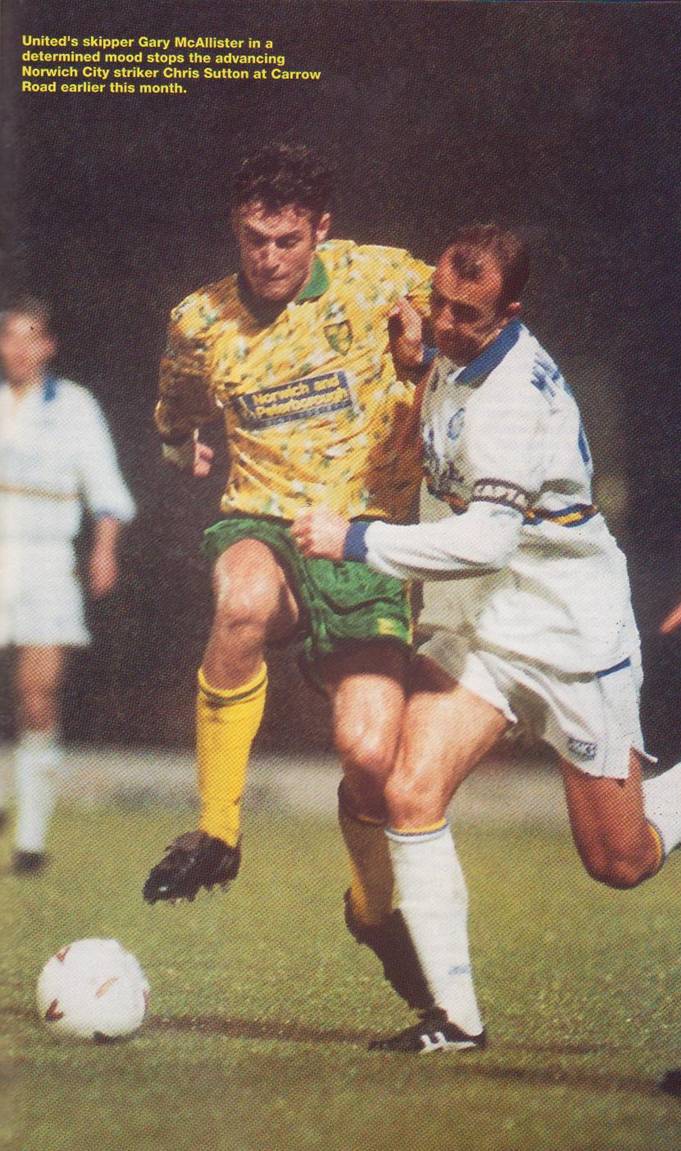 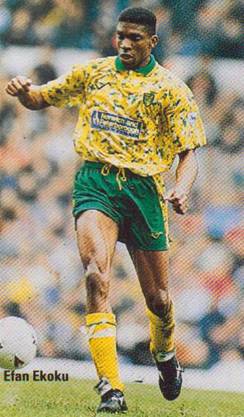 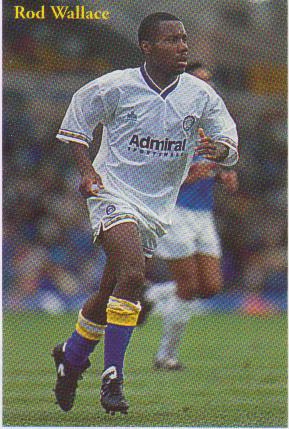 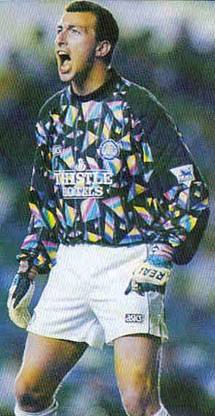 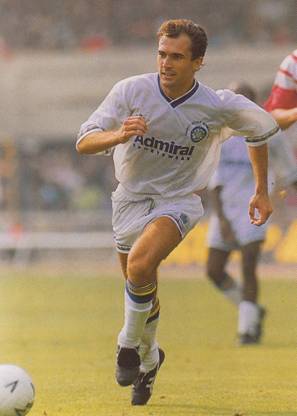 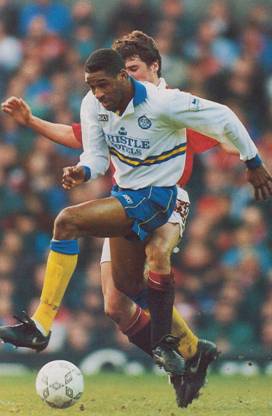 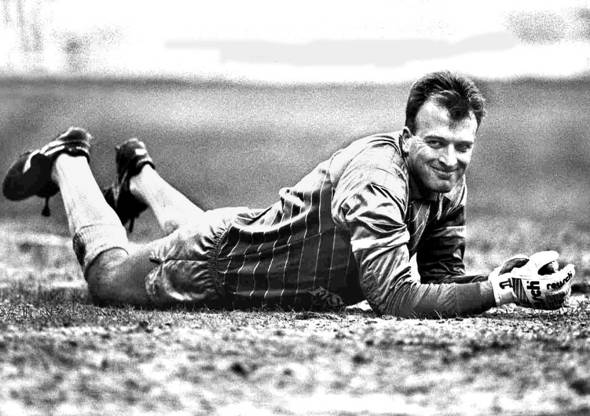 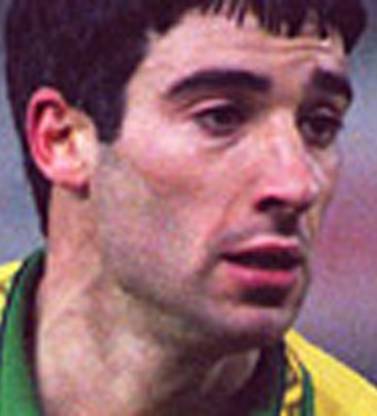 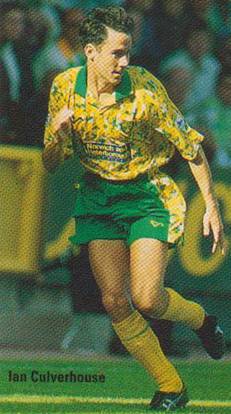 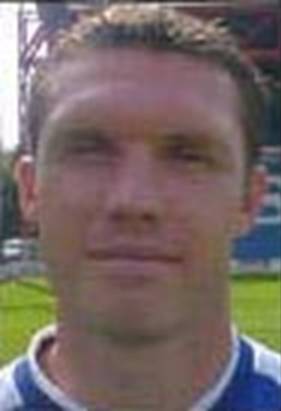 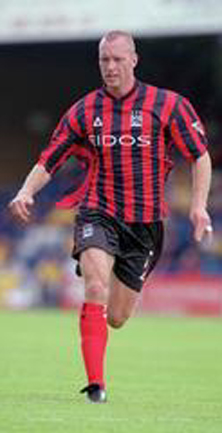 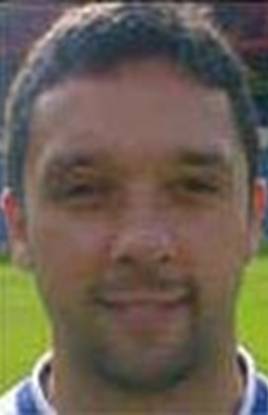 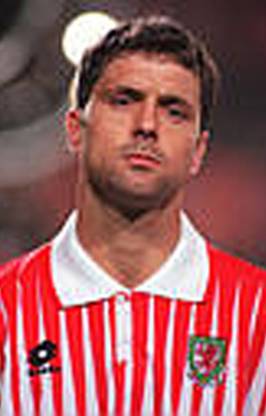 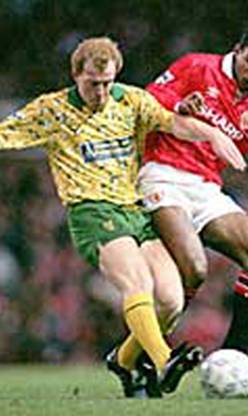 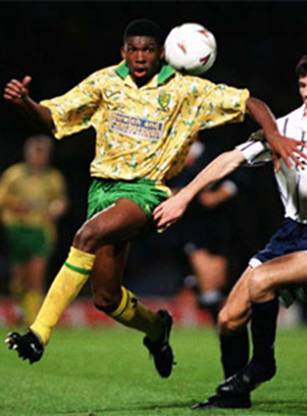 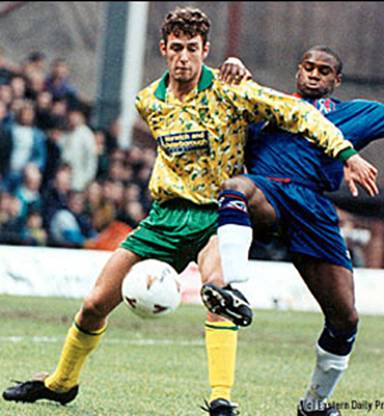 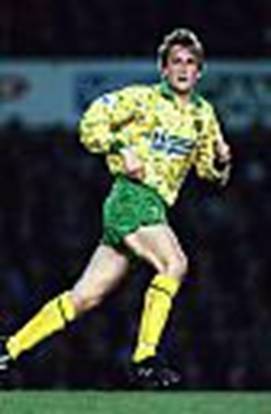