United youngsters lifted the FA Youth Cup for the first time in the club’s history by beating Manchester United 4-1 on aggregate in the two legged Final in front of over 60,000 fans at the end of the 1992-93 season. The boys from were hailed by their boss, Alex Ferguson, as the best batch of youngsters he had ever worked with, but they were eclipsed by the boys from .

Jamie Forrester caught the eye for in the early rounds, scoring hat-tricks against and Queens Park Rangers. virtually booked a place in the final with a 4-1 win at in the semi-final first leg, going through despite losing the home leg 2-0.

In the final ‘Fergie’s Fledgelings’ started as favourites but were stunned by a rampant in front of 30,562 at Old Trafford. got their noses in front when Rob Bowman flicked on a Matthew Smithard corner which Jamie Forrester knocked in from close range. On the hour Noel Whelan made it 2-0 with a shot from the edge of the box. 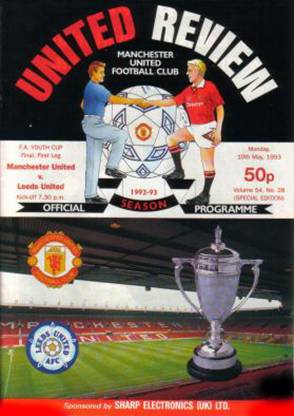 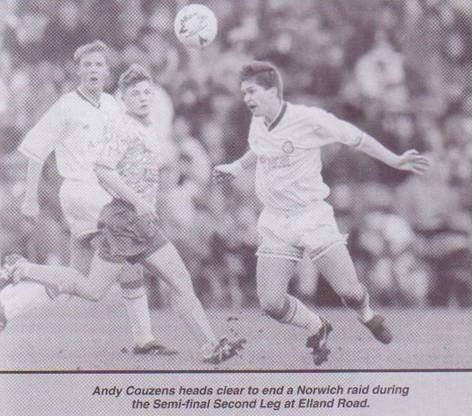 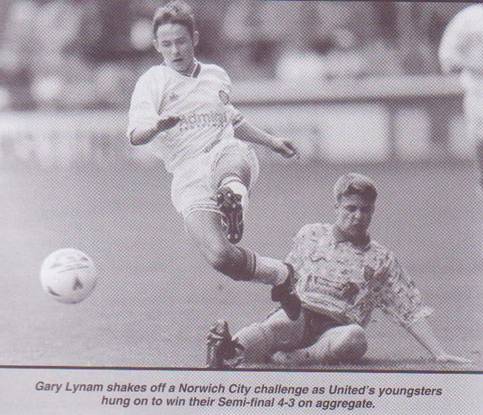 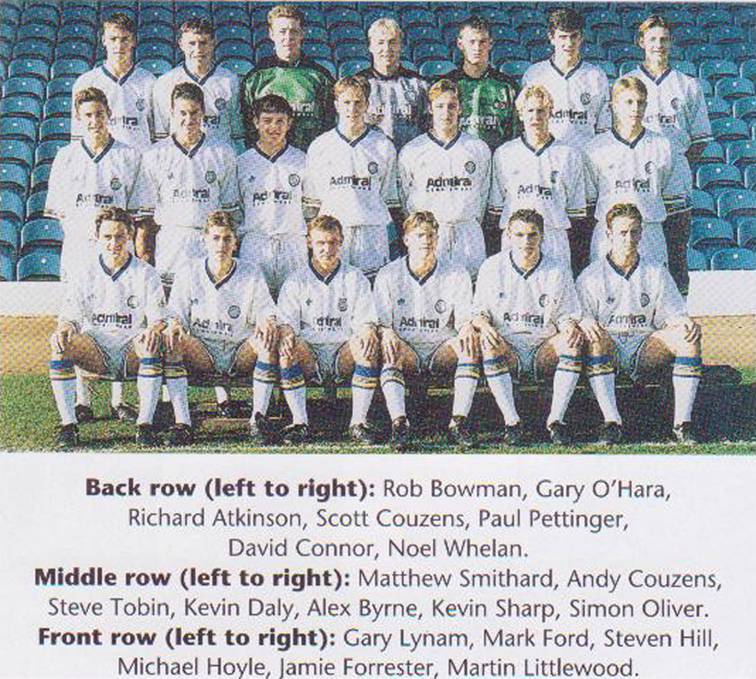 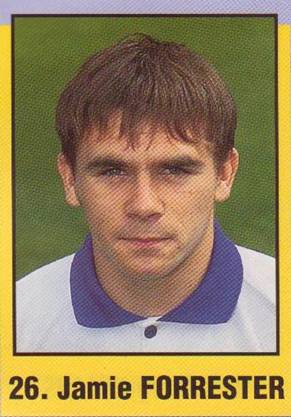 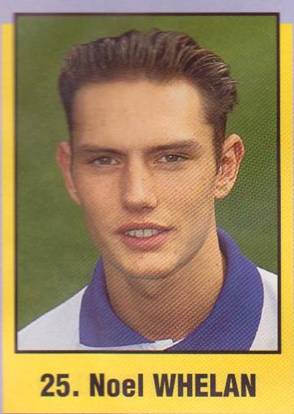